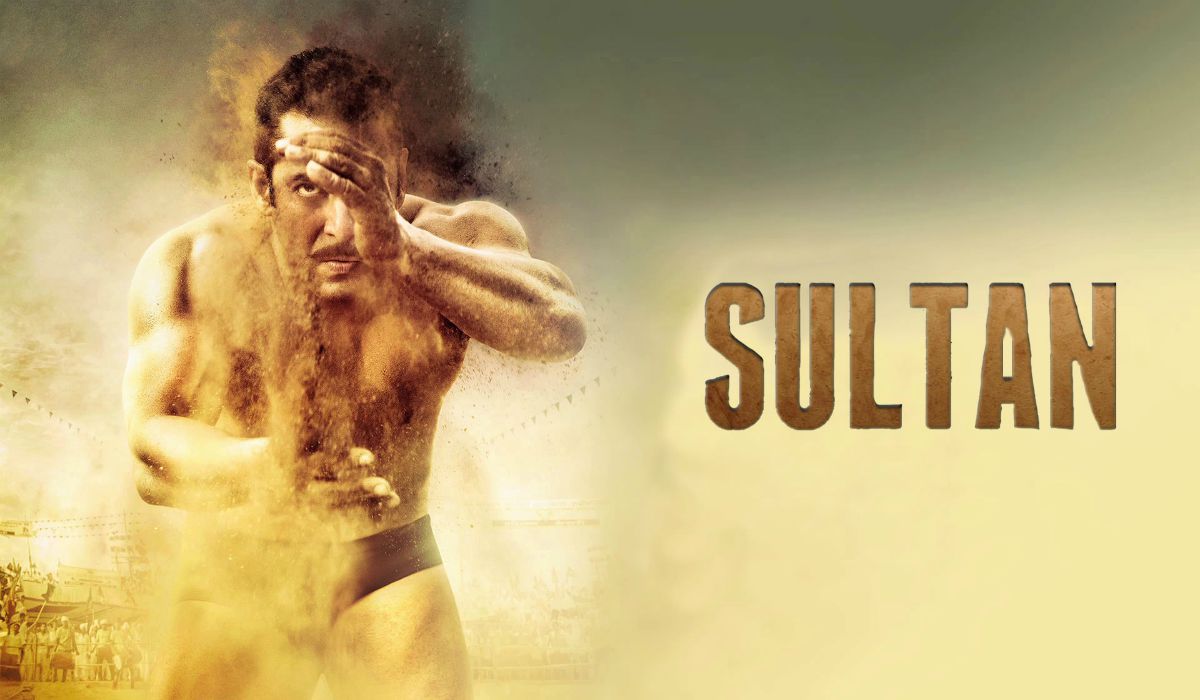 Salman Khan and Anushka Sharma starring Sultan, a sports drama which took the nation and box-office by storm, clocks 4 years and director of the film, Ali Abbas Zafar is ever so grateful to the entire team.

Bankrolled by Aditya Chopra under the Yash Raj Films banner, the film starred Salman Khan as Sultan, a wrestler and former world wrestling champion from Haryana whose successful career has created a rift in his personal life is looking for redemption. The film was released worldwide on 6 July 2016. It has grossed 623.33 crores worldwide and was one of the top five highest-grossing Indian films ever.

Filmmaker Ali Abbas Zafar just took to his social media profile and shared a stunning poster from the film and wrote, “Time flies #4 years to #sultan. Thank you for all the @beingsalmankhan @anushkasharma @randeephooda @theamitsadh @anantvidhaat @yrf @vishaldadlani @shekharravjiani #irshaad Kamil and the entire team”

Ali also shared another post, which read, “Khoon mein tere mitti , mitti Mein Tera Khoon, upar Allah neeche dharti beech me tera Junoon…Re Sultan…4 years, thank you for all the love & thank you to the team that made it”

Amitabh Bachchan Gets Inspired By His Grandson

On the work front, Ali is busy with his next venture, Khaali Peeli, which is a romantic action film starring Ishaan Khatter and Ananya Panday in the lead roles, and Jaideep Ahlawat as the antagonist.