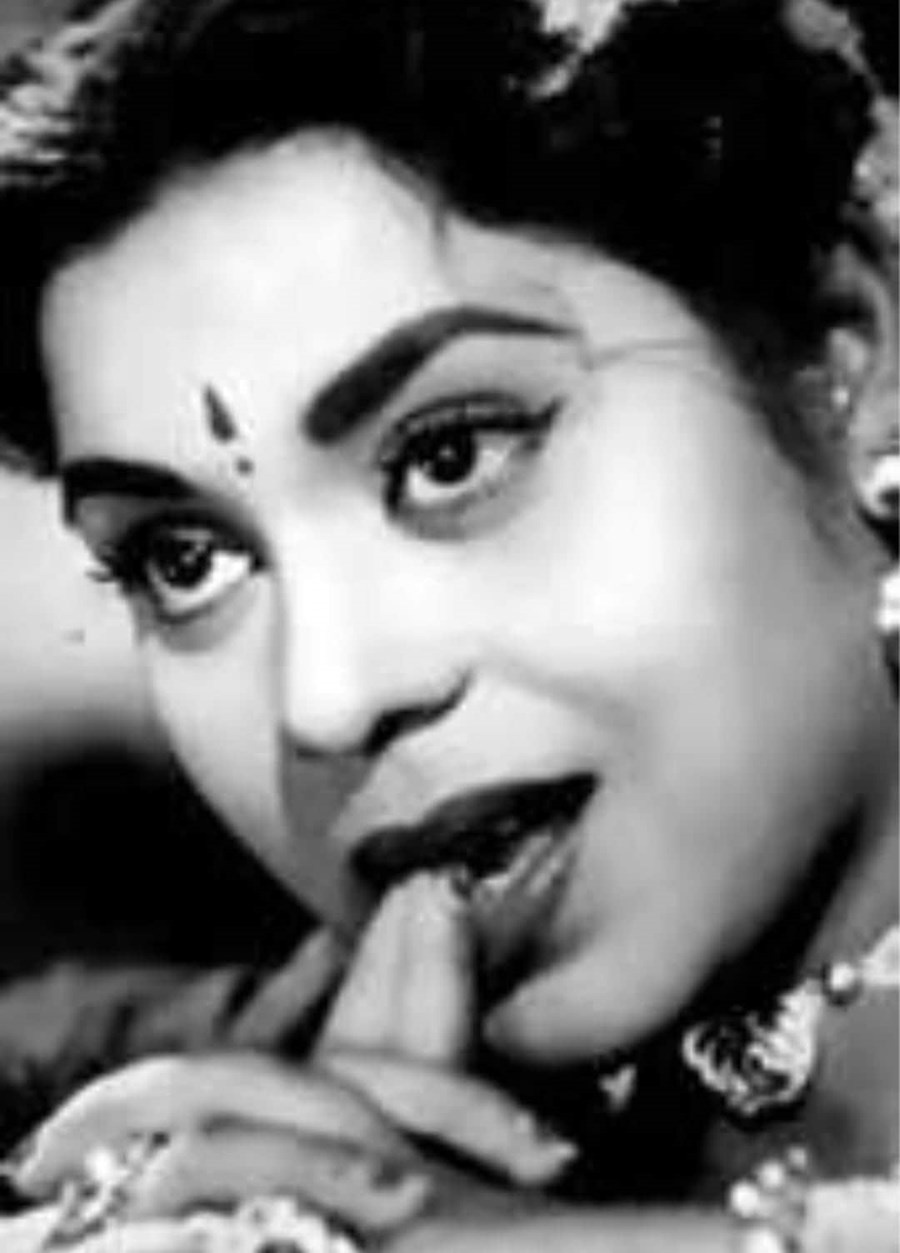 Veteran actress Kumkum, who appeared in film such as ‘Mother India’ and ‘Naya Daur’, passed away on Tuesday in Mumbai. She was 86.

Kumkum, born as Zaibunnissa hailed from Bihar. Her father was Nawab of Hussainabad and belonged to a highly reputed family. She acted in almost 115 films in her career.

Late actor Jagdeep’s son Naved Jafri took to Twitter to mourn Kumkum’s demise and wrote, “We have lost another gem. I have known her since I was a kid and she was a family, a superb artist, and a fantastic human being. Rest in peace, Kumkum aunty”

Kumkum debuted in Bollywood in 1954. She appeared in a special dance sequence  – ‘Kabhi Aar Kabhi Paar’ – from the film ‘Aar Paar’. She then starred in several movies during her career.

She was seen in films such as ‘Kohinoor, Ujala, Mr. X in Bombay, Shreeman Funtoosh, Ganga Ki Laharen, Raja Aur Runk, and more. Another famous song, ‘Yeh Hai Bombay Meri Jaan’ from ‘CID’ was also picturized on her.

5 Most Promising Health Benefits of Dates Sweeter Than You Wished

After her marriage, she left the industry.