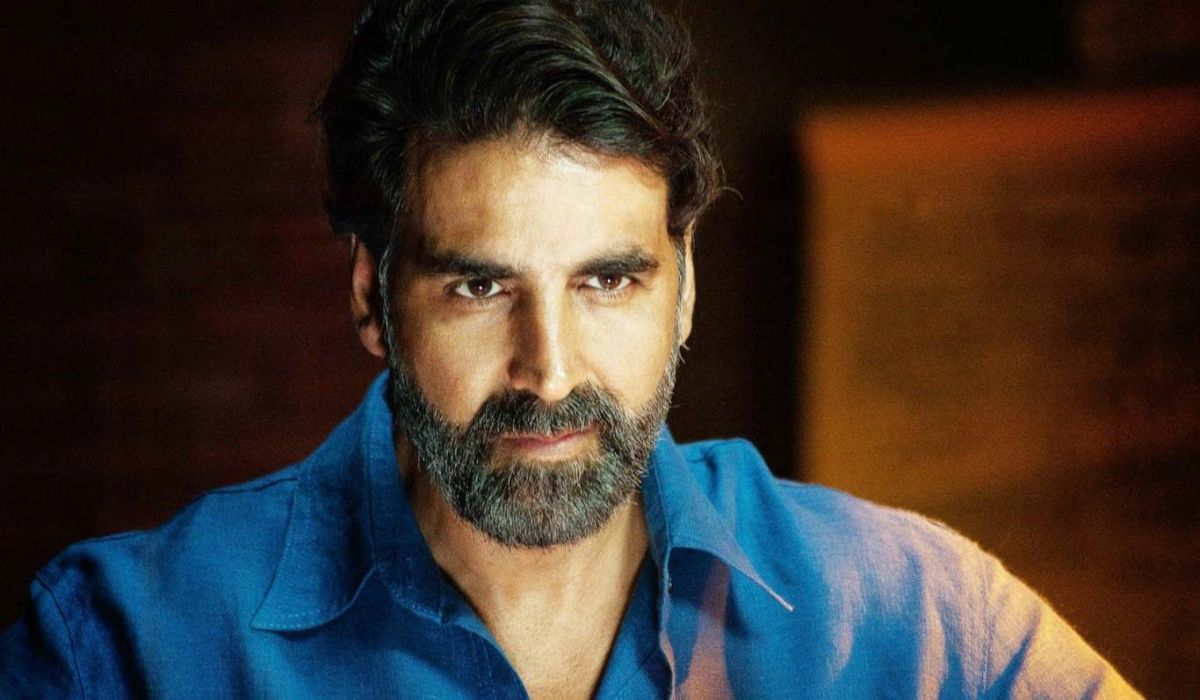 The star-studded night that was held after a long span of time due to the COVID-19 pandemic honored the talented artists for their outstanding contribution to the Indian cinema.

The official Instagram account of Dadasaheb Phalke International Film Festival announced the news. It said, “Celebrating the dedication you’ve shown on the way to this achievement. Congratulations to @akshaykumar for winning the “Best Actor” award at Dadasaheb Phalke International Film Festival Awards 2021. Team DPIFF wishes you the best for your future endeavors!!”

‘Laxmii’ is the remake of the Tamil film ‘Kanchana,’ and has been directed by Raghava Lawrence. It starred Akshay Kumar and Kiara Advani in the pivotal roles. The horror-comedy with a message for the need for equal rights for the third gender was premiered on November 9 2020 on DisneyPlus Hotstar.

Meanwhile, on the work front, Akshay Kumar has a slew of releases lined-up for 2021; he will soon be seen in Sooryavanshi, Prithviraj, Bell Bottom, Atrangi Re, and more.