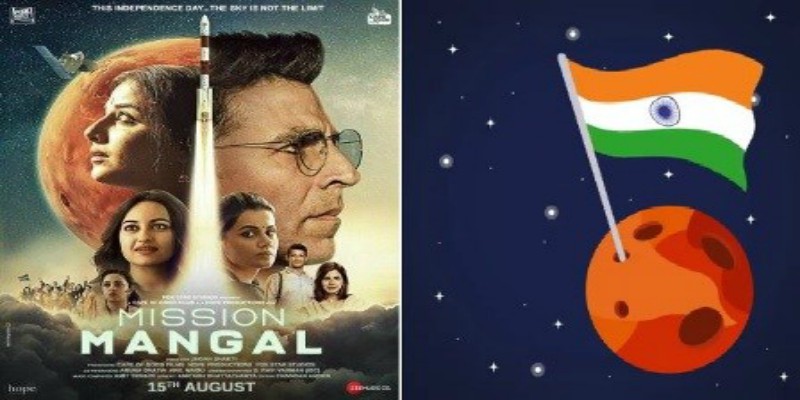 As promised on this World Emoji Day, superstar Akshay Kumar unveils a stunning and poignant Emoji for his forthcoming release Mission Mangal.

Superstar Akshay Kumar shared, “It’s amazing to see so much enthusiasm to find the best emoji for #MissionMangal. The #MissionMangalEmoji has just been made. Thank you @TwitterIndia. #WorldEmojiDay”

The emoji is poignant, as the movie is based on the story of scientists at the Indian Space Research Organisation who contributed to the Mars Orbiter Mission, which marked India’s first interplanetary expedition. And the emoji depicts the same; the Indian flag is flying high on the world.

The Natural VIAGRA: Watermelon With Very Many Seeds!

In November 2018, a copyright infringement lawsuit was filed against the makers of the film by the filmmaker Radha Bharadwaj but apparently, it has been sorted out and the film is slated for 15th August 2019 release.