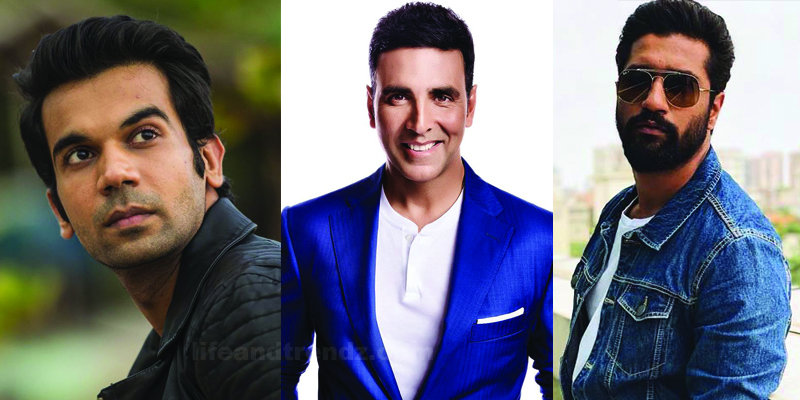 Superstar Akshay Kumar joins hands with “Beat Air Pollution” initiative by Ministry of Environment and unveils “Hawa Aane De” anthem on World Environment Day.
Akshay took to his social media handle and shared a video in collaboration with the Ministry of Environment, Forest and Climate Change. The video also features some of the biggest names in the industry, such as Kapil Sharma, Vicky Kaushal, Rajkummar Rao, Shaimak Davar, Shaan and Sunidhi Chauhan.

Along with the video, Akshay tweeted, “Air Pollution is a silent killer claiming millions of lives every year. On #WorldEnvironmentDay lets all come together and pledge to do our bit to improve the quality of air. #HawaAaneDe.”

Apart from the celebrations of Eid al-Fitr, June 5 marks the World Environment Day. First held back in 1974, the day is United Nation’s main vehicle to promote awareness and action for the protection of nature and environment.

On the work front, Akshay Kumar has his kitty filled with various projects, such as Mission Mangal, Housefull 4, Good News, Laxmmi Bomb and Sooryavanshi.

It is the costliest cop film ever made in Indian cinema history. The film stars Akshay Kumar in titular role along with Katrina Kaif as the female lead.