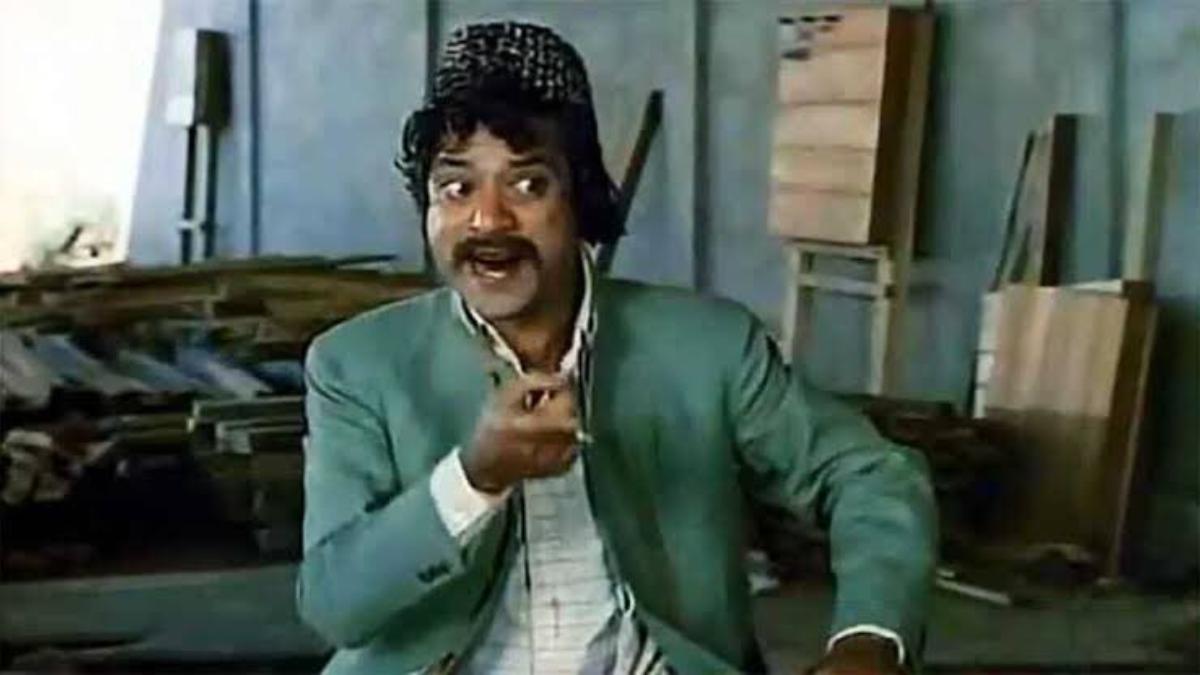 Check Out Hilary Swank In Away, Teaser Out

Soorma Bhopali of Indian cinema, veteran actor Syed Ishtiaq Ahmed Jafri aka Jagdeep has passed away at the age of 81, yesterday.

Bollywood fraternity extended their condolences on yet another loss in the past few months.

Actor Ajay Devgn wrote, “Heard the sad news of Jagdeep Saabs demise. Always enjoyed watching him on screen. He brought so much joy to the audience. My deepest condolences to Jaaved and all members of the family. Prayers for Jagdeep Saabs soul.”

Film Director Madhur Bhandarkar wrote, Sad to hear the demise of the Veteran Actor Jagdeep Sir who entertained us for 7 Decades. My heartfelt condolences to Javed, Naved, and the entire Jafri Family & Admirers.RIP”

Go Bananas For Weight Loss, It Does Amazing Wonders

Jagdeep entered the film industry as a child artiste and was seen in films like Bimal Roy’s Do Bigha Zamin, KA Abbas’ Munna, and Guru Dutt’s Aar Paar. He proceeded to act in movies for almost six decades.

In fact, Jagdeep also took the director’s chair in 1988. He directed a film titled Soorma Bhopali, which was based on his own character from Sholay. He also played the central role here.