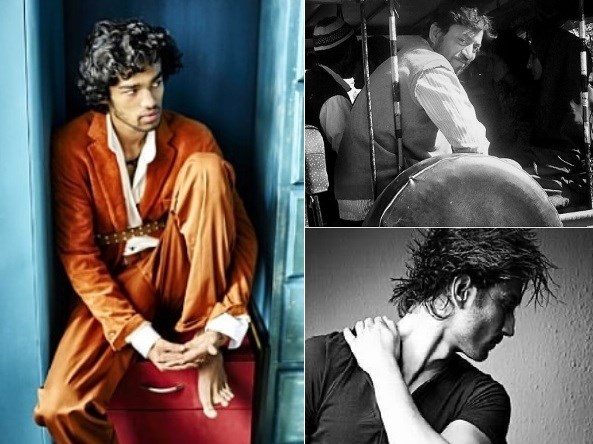 Late actor Irrfan Khan’s son Babil took to his social media profile and shared a beautiful post in the memory of Sushant and his father. He expressed how we must celebrate the departed souls and keep them in our memories instead to blame games.

Babil Khan shared a long note on his social media, which read, “It’s still not settling in. We’ve lost two very sincere people and sincerity is key in our spiritual journey, thus it comes as an unbelievable shock, the way Sushant has departed. Naturally, we have descended into pinning the blame on something or someone, which in itself is the most futile act because to find peace by playing the blame game is not honest peace, it is a fleeting reflection of a lie”

“I urge you to not blame someone or something for this incredibly unfortunate happening, I urge you to accept that life is filled with leg-spin deliveries bouncing off-spin with no apparent explanation or understanding provided, I urge you to stop investigating the reason because it only brings more despair to the people intimately suffering the loss. Instead, we must celebrate the evolution of these sincere men and let their wisdom manifest in our own journeys in some way, hoping to keep little lanterns of their memories ignited in our sensitive souls”

“I’m saying stand up for what’s right without using Sushant’s demise as an excuse if you want to rebel against nepotism, do so, but don’t use Sushant as a reason to why you’re doing so now. Stand up for what’s right regardless anyway in any case. (And it would and should be my fight to prove to the audience that I deserve a shot.)”

Sushant Singh Rajput passed away at his residence on June 14. As per reports, the actor committed suicide. His death has created quite a stir and debates on the reasons behind his drastic steps to end his life.