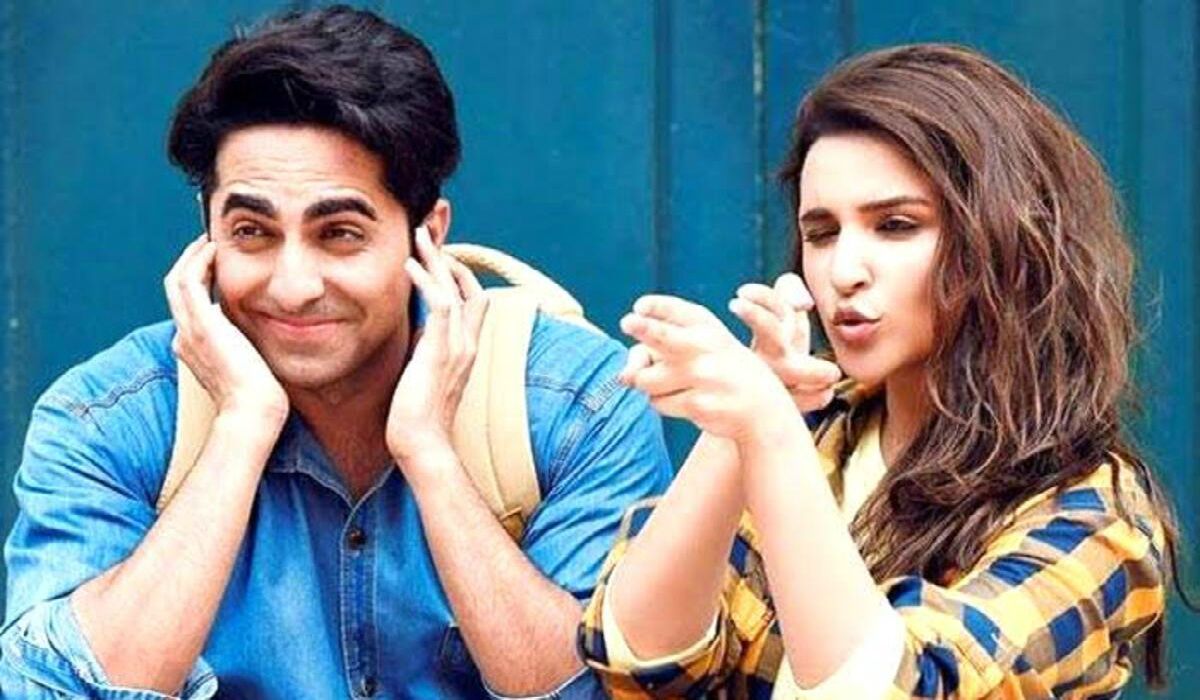 Actress Parineeti Chopra and Ayushmann Khurrana starring Meri Pyaari Bindu didn’t make any waves at the box-office and now when the film clocks 3 years, Pari shares a heartfelt note sharing her emotional connection with the film.

Meri Pyaari Bindu was helmed by Akshay Roy, and written by Suprotim Sengupta,’ Meri Pyaari Bindu’ portrays the story of a successful writer Abhimanyu Roy, battling a writer’s block, who returns to his roots to write an old-fashioned love story.

As the movie clocks 3 years, actress Parineeti Chopra shared a couple of behind the screens videos and pictures in an Instagram post. One of the videos featured the two dancing, while it was raining, and the other was from the shoot where the ‘Pehla Nasha’ song played in the background.

She wrote, “It’s been 3 years, but the climax of this film still gives me heartache. I can’t listen to my own song #MaanaKiHumYaarNahi without my stomach doing a flip. If you have ever experienced a broken heart, well then, this film…#MeriPyaariBindu did not get love at the BO, but its the most special film. Kolkata, the 90s, dost, baarish aur music. Sigh….@ayushmannk @yrf @sachinjigar @suprotimsengupta #AkshayRoy #ManeeshSharma @tusharkantiray”

Meanwhile, on the work front, Parineeti Chopra will soon be seen in Sandeep aur Pinky Faraar alongside Arjun Kapoor. She will then star in a biographical film Saina, based on the life of Saina Nehwal and in a Hindi remake of the British film The Girl on the Train.