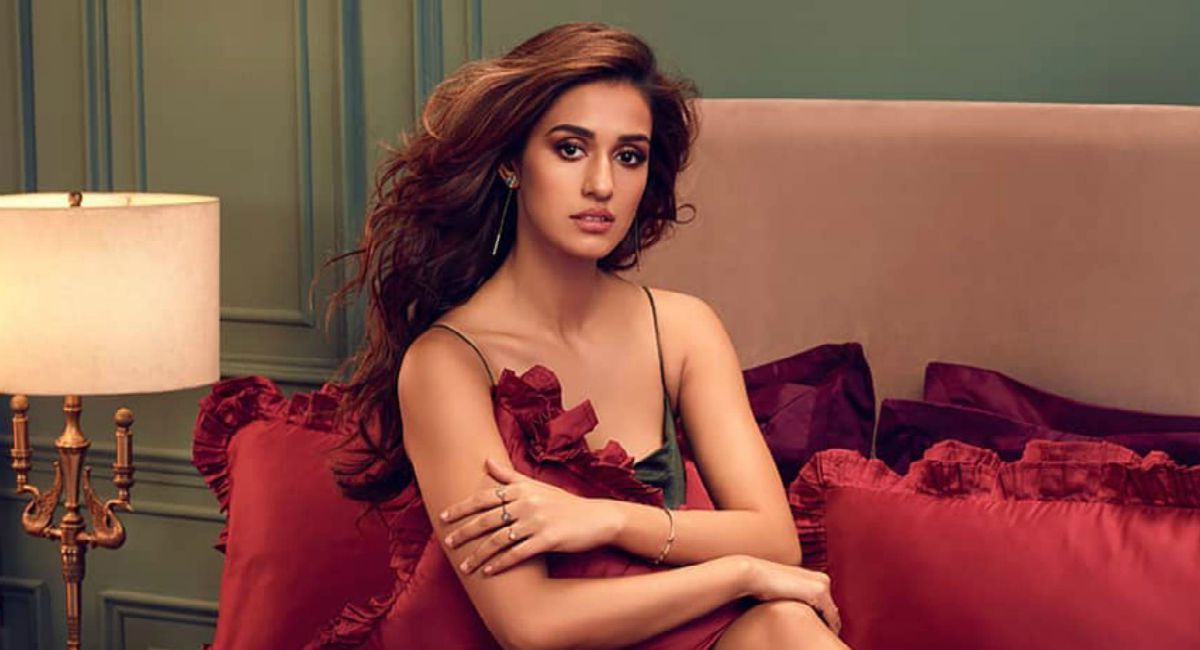 After Bhankas and Dus Bahane, the makers of Baaghi 3 drop the stunning and hot teaser of third song, Do You Love Me, featuring none other than Disha Patani.

Yes, you heard it right, Baaghi 2 lead actress Disha Patani is returning to woo the audience once again in Baaghi 3. She will feature in song Do You Love Me, the song will be out tomorrow.

The song is once again created by hit-maker Tanishk Bagchi. The actress Disha Patani is setting the screen on fire with her hot and smoldering new look.

Actor Tiger Shroff also shared the teaser, he captioned it, “Get ready to get your groove on with @DishPatani. #DoYouLoveMe song out tomorrow.”

Ahmed Khan directorial Baaghi 3 is bankrolled by Nadiadwala Grandson Entertainment and Fox Star Studios, it is a spiritual sequel to Baaghi (2016) and Baaghi 2 (2018).

The third installment features Tiger Shroff, Riteish Deshmukh and Shraddha Kapoor in the leading roles. This one chronicles the story of two brothers, Ronnie and Vikram, who share an unbreakable bond. Vikram gets kidnapped in Syria and Ronnie goes on a rampage of destruction to see his brother safe again, even if it means that he independently has to take on an entire country.

It is scheduled to be theatrically released in India on 6 March 2020.