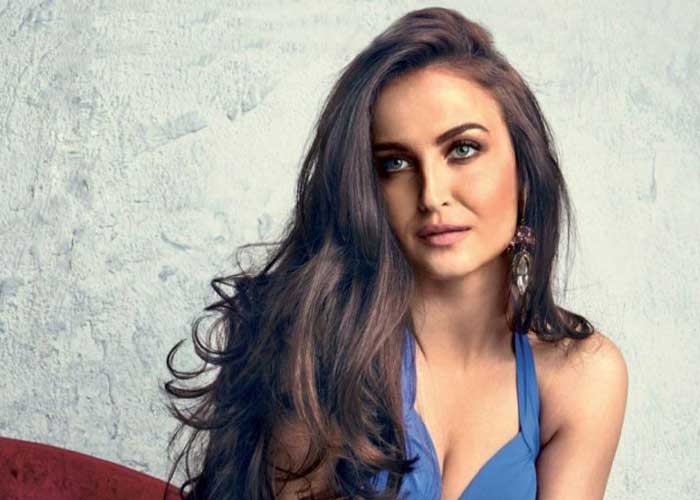 This year has been fantastic for Elli AvrRam. After delivering a stellar act in Malang, she has cemented her place in Bollywood. Now, she’s all set to get back to her roots and headline a 23 minutes Swedish short, titled With You.

Elli shares, “I had been waiting for an opportunity to do a Swedish project for some time. With You’ is based on a very strong socially relevant topic of mental health awareness and childhood trauma. It has been an enriching but an emotionally exhausting experience. The short film is intense and sends out a very strong message for the audience.”

The fact that Elli has aced projects in several languages only goes on to establish her as a versatile performer. She smiles, “I love learning a new language and the challenge of understanding and feeling the culture behind it excites me a lot. I love to live many lives through my films. I have learnt Hindi, Tamil, Kannada and French for my films and I’m also currently learning another language as I’m soon going to make my debut in another regional film industry.”

Apart from short format, Elli has also got Roohi Afzana in her kitty which is directed by Hardik Mehta and produced by Dinesh Vijan under the banner Maddock Films.

It tells the story of a ghost who abducts brides on their honeymoons. The movie stars Rajkummar Rao, Janhvi Kapoor, Varun Sharma, and Alexx O’Nell. The film was set to release in June 2020, but the COVID-19 pandemic in India interrupted production.