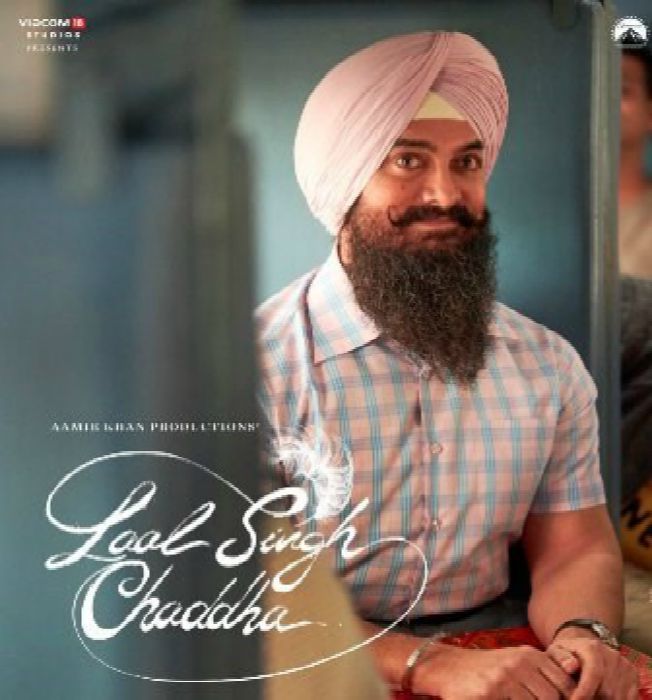 The Advait Chandan-directed film, which is the Hindi remake of the 1994 Hollywood film Forrest Gump, will now be releasing on Christmas next year i.e. December 25, 2021.

Ajit Andhare confirmed the new release date on his social media profile. He tweeted, “We will still keep the Chirstmas date, not 2020, but in 2021. #LaalSinghChaddha. New Release Date. @aamir_khan @Viacom18Studios…All focus on film completion for now!”

As per the reports, for Kareena Kapoor Khan had to go through the audition and this she agreed just for her co-star Aamir Khan. She also stated that she would have not done this for anyone else or any other films.

Kareena Kapoor Khan and Aamir Khan had worked together before in the movies ‘Talaash’ and ‘3 idiots’. And this will be the third time they will be again seen together for the movie ‘Laal Singh Chaddha’.

The film also stars Mona Singh and it’s been written by Atul Kulkarni. The makers of the film are aiming for a theatrical release, which apparently looks possible next year, due to Covid-19 pandemic.