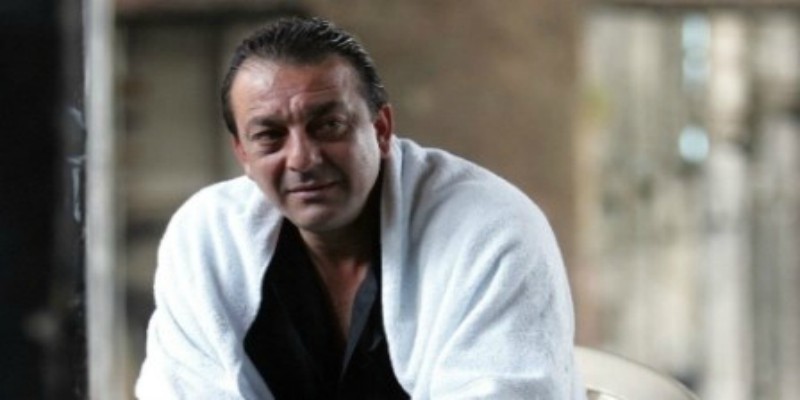 Sanjay Dutt, who turned debut producer with forthcoming Marathi Movie Baba, says he has consciously chosen a Marathi cinema as he is a Marathi Manus.

After ruling the film industry for decades, superstar Sanjay Dutt adds another feather in his cap, turns producer for a Marathi movie titled Baba. The trailer for the same is out and highly appreciated.

Talking about his producing choice at the trailer launch, Sanjay Dutt said, “I am Marathi Manus, I was born here. I am more Maharashtrian than anybody…I loved the subject matter of the film and I thought I should definitely make this film. My main strength in life and for this film is my wife, Maanayata Dutt”

Along with Sanjay Dutt, actress Maanayata Dutt also marks her production debut with the film. Talking about the regional cinema, she added, “This is my first experience as a producer for any other film. I am very happy that I choose a Marathi film because the regional cinema bring forth some amazing content, and I think even the audience is also very receptive”

The story chronicles a poor couple, who are mute, trying to raise a child. Their eight-year-old adorable son is also mute, speech impaired. But one day a high profile couple comes to their home to take the boy away from them, claiming it’s their child.

Dailylocally, the all new online grocery store by TOVO Group of companies

The cops intervenes and advises them to seek legal claim through the court if they so believe. Through the ups and downs of legal battle and his personal challenges, does a father’s love succeed in retaining his beloved child or not is the story of the film Baba.

Baba is co-produced under their banner Sanjay S Dutt Productions, with Ashok and Aarti Subhedar of Blue Mustang Creations. The film is all set to release on August 2, 2019.

We are almost done shooting the Biopic says Rajkumar Hirani

Manisha to become a mom!