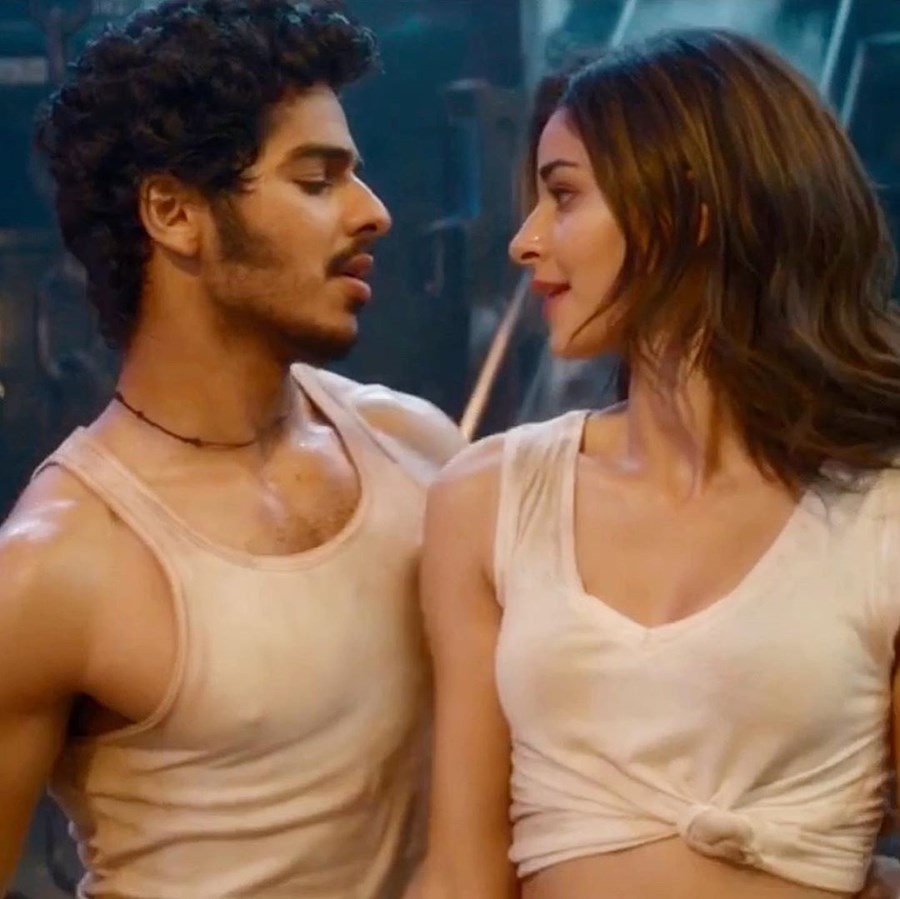 Actor Ishaan Khatter just took to his social media profile and shared some BTS videos and stills from forthcoming thriller Khaali Peeli. The newbie also confirmed that he performed the majority of the stunts in the film.

Khaali Peeli is helmed by Maqbool Khan starring Ishaan Khatter and Ananya Pandey with Jaideep Ahlawat. It is action jam-packed drama featuring some of the coolest realistic stunts.

Ishaan Khatter dropped the videos and stills on his social media. He captioned it, “Feels…I thought about how I could share the vibe on the sets of this one. I can’t. So here’s just a feeler”

The film is jointly produced by Ali Abbas Zafar, Zee Studios, Himanshu Kishan Mehra and Yash Miglani. The film is scheduled to premiere on Zee Plex and ZEE5 on 2 October 2020, it will have simultaneous premiere at drive-in theatres of Gurugram and Bengaluru.