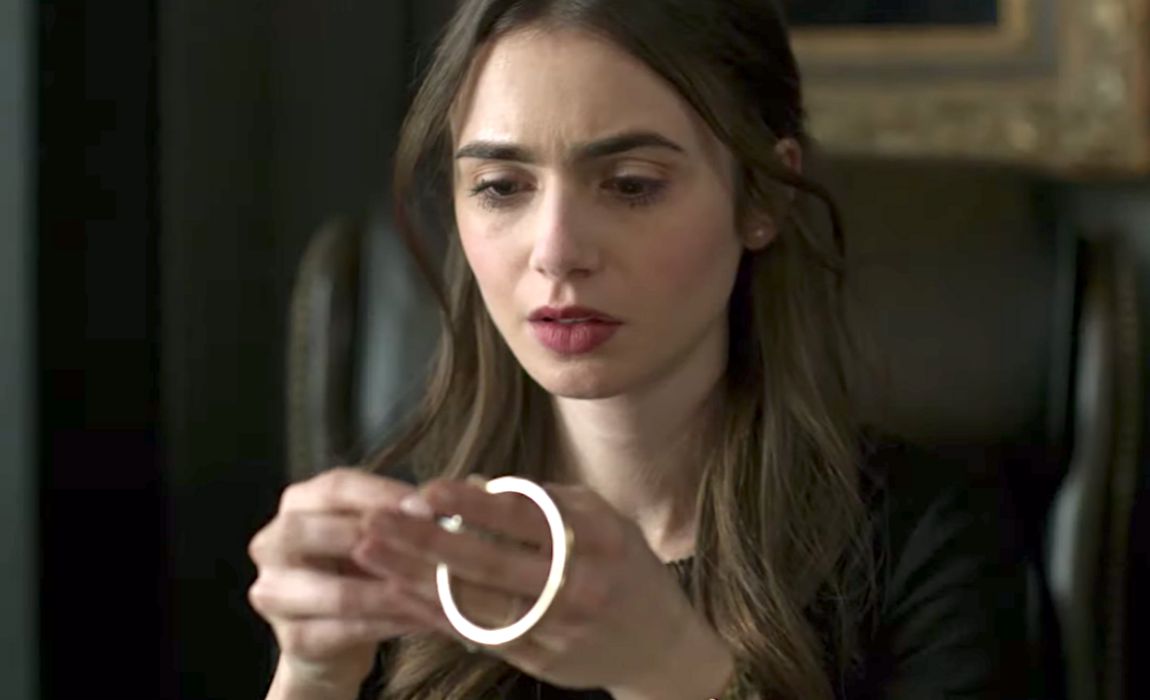 The thriller is helmed by Vaughn Stein, from a screenplay by Matthew Kennedy. The film revolves around the patriarch of a wealthy and powerful political family who passes away. He leaves his daughter Lauren an envelope containing directions to a cabin where she finds an imprisoned man, opening the door to secrets that will threaten to unravel and destroy the lives of the family and everyone around them.

Lauren Monroe (Lily Collins) is a rising young district attorney who has dedicated her life to being a public servant despite the expectations of her wealthy and powerful New York family. When her mogul father suddenly dies, he leaves her a flash drive and set of keys that lead her to a shocking secret hidden beneath her family’s estate. Torn between protecting her father’s sinister past and exposing the truth in the name of justice, Lauren finds herself in an endless web of lies and deceit, uncovering secrets from her father’s life that will threaten to destroy the very fabric of her influential family.

Celebrate the season of Romance at Cinnamon

It was scheduled to have its world premiere at the Tribeca Film Festival on April 20, 2020. However, the festival was postponed due to the 2019–20 coronavirus outbreak. Prior to, Vertical Entertainment and DirecTV Cinema acquired distribution rights to the film and set it for a May 22, 2020, release.