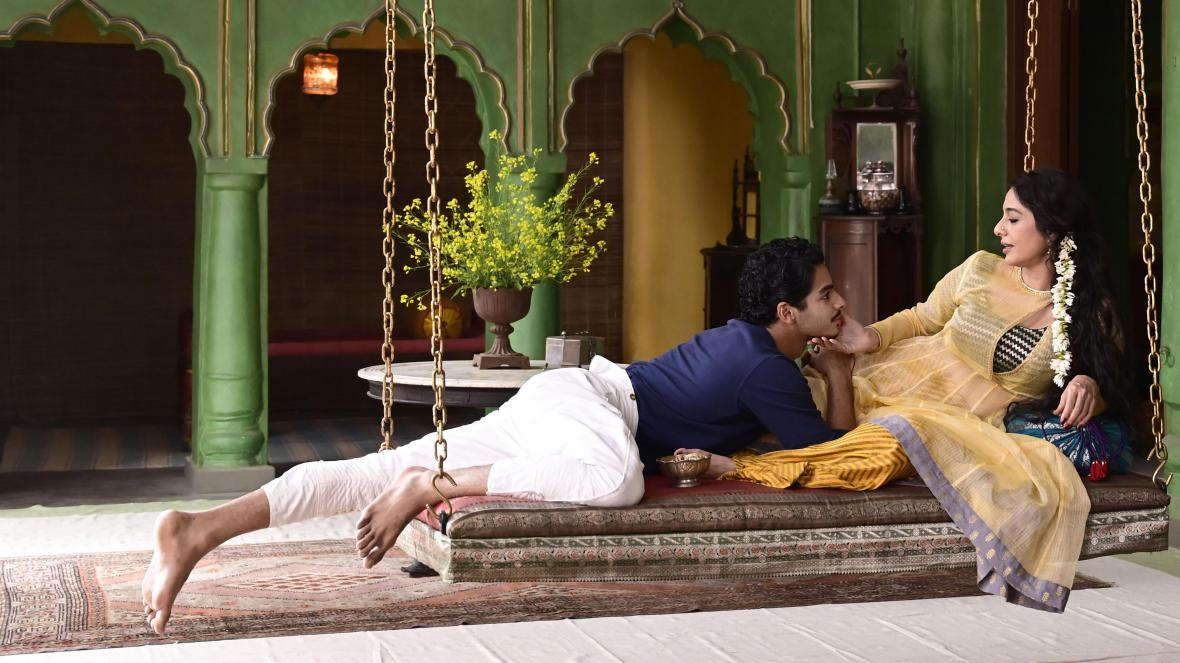 6 Blunder Mistakes You Should Avoid During Your Romantic Honeymoon

After making his debut with internationally acclaimed filmmaker Majid Majidi’s drama Beyond the Clouds, actor Ishaan Khatter shares yet another sneak-peek into the world of A Suitable Boy, his second international venture.

A Suitable Boy is a drama miniseries written by Andrew Davies, adapted from the novel of the same name by Vikram Seth.

Ishaan Khatter dropped the teaser of the series on his social media profile. He wrote, “A first sneak peek into the world of #ASuitableBoy….@bbc: Love will push you beyond your boundaries. Based on the best-selling novel, A Suitable Boy starts 26th July on BBC One and @BBCiPlayer”

The filming of the series began in Lucknow. The first episode is due to be aired on 26 July 2020 on BBC One.