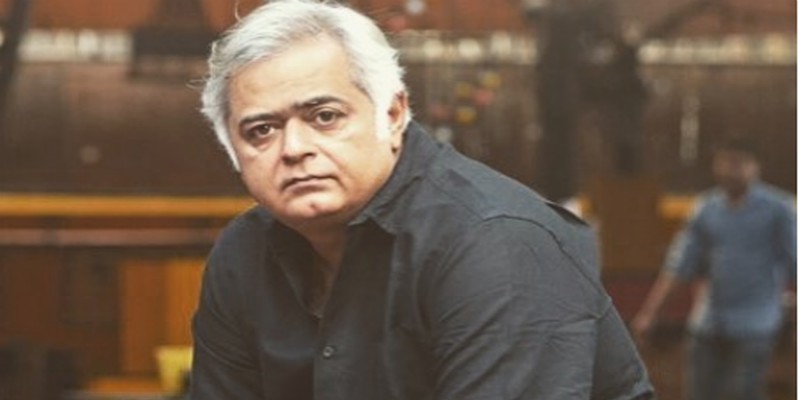 The filmmaker took to his social media and wrote, “Once again I marvel at how @RajkummarRao builds characters within the given screen time and creates nuances that go beyond mere histrionics. I’ve directed him in 5 films and worked with him on a show. I’ve watched all his films. Yet he is never Rajkummar. He is the character”

“Kudos to @ShaaileshRSingh and @ektaravikapoor for believing in #JudgementalHaiKya and letting it’s very hard working team create an unusual, dark and trippy film. Rare to find producers who don’t shirk away from the unusual”

“#JudgementalHaiKya. It’s inventive, racy & quite a trip. Terrific work by lensman #PankajKumar. Sparkling writing by @KanikaDhillon and  wonderfully directed by #PrakashKovelamudi.  @RajkummarRao is again brilliant. #KanganaRanaut is such a gifted actor and what a performance” added Hansal.

The film also stars Jimmy Shergill and Amyra Dastur in pivotal roles. The screenplay is written by Kanika Dhillon.

4 Most Promising Ways Coffee Can Really Benefit Your Skin