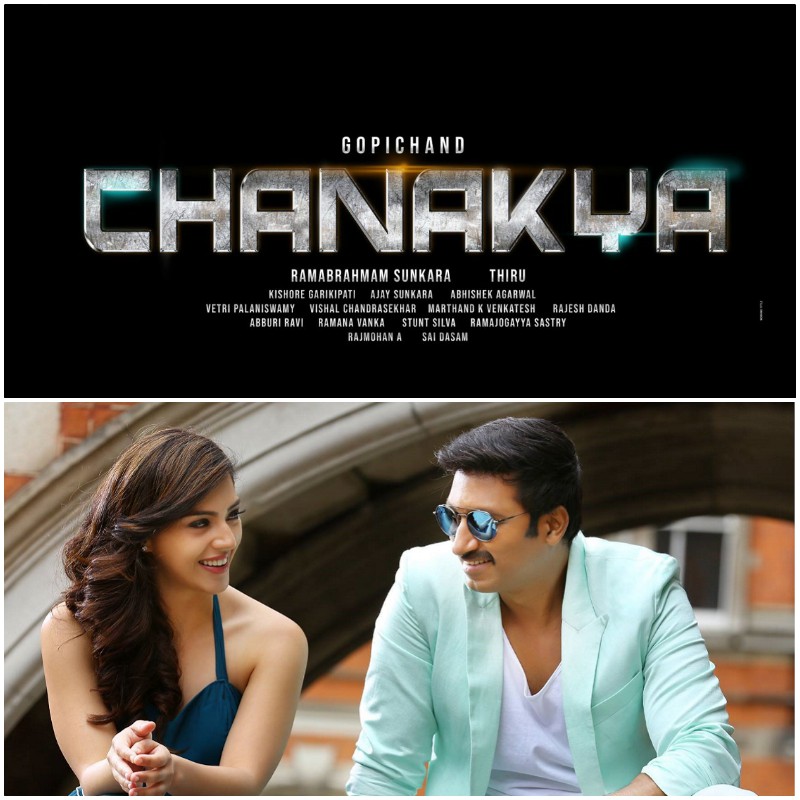 Randeep Hooda And Sai Kabir Are Collaborating for Mard

Actress Mehreen Pirzada is teaming up with superstar Gopichand for his 26th film, titled Chanakya, a spy thriller.
The actress Mehreen dropped the first logo poster along with other deeds about the film on his social media handle. She captioned it, “#Gopichand26 is a spy thriller and titled as Chanakya. Here is the Title Logo of @YoursGopichand and @Mehreenpirzada’s #Chanakya…Directed by #Thiru @dir_thiru…Produced by @AKentsOfficial @AnilSunkara1 @AbhishekOfficl @kishore_Atv… @Composer_Vishal @ramjowrites”
The upcoming espionage thriller is titled Chanakya, the film was earlier being referred to as Gopichand 26. Directed by Thiru, the Telugu film will see Gopichand and Mehreen share screen space again after the 2018 action film, Pantham.
The film is being bankrolled by Kishore Garikipati, Ajay Sunkara, and Abhishek Agarwal. Vishal Chandrasekhar is composing the music while Vetri will be serving as the cinematographer. Mehreen was last seen in Tollywood blockbuster F2 – Fun and Frustration made her Bollywood debut in 2017 alongside Anushka Sharma, Diljit Dosanjh and Suraj Sharma in Phillauri.