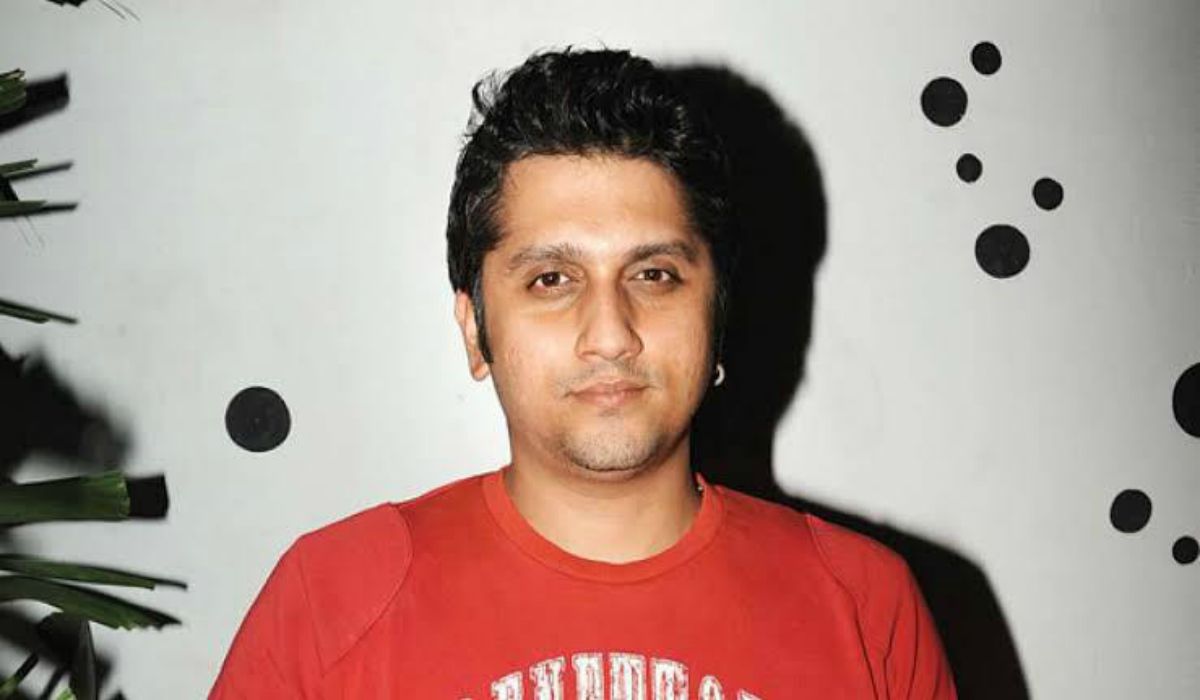 5 Most Effective Exercises For People With Diabetes

After the epic success of Malang, filmmaker Mohit Suri confirms the sequel of the film says that the first draft is ready.

He captioned it, “To make a great film you need 3 things: The script, the script and the script – Alfred Hitchcock #Malang #firstdraft #malang2”

After having a successful theatrical release, ‘Malang’ starring Anil Kapoor, Disha Patani, Aditya Roy Kapur and Kunal Khemu, had its digital release. The film is currently available on Netflix and trending.  The revenge drama was released across India on Feb 7, this year and did good business over the box office.

3 Most Interesting Beauty Benefits of Cucumber You Never Knew

Recently, the makers announced that the team of “Malang”, along with filmmaker Luv Ranjan, was currently working on the script. Set in Goa, the 2020 romantic-thriller was produced by T-Series and Luv Films.

“Malang” reunited Suri and Kapur after their 2013 blockbuster “Aashiqui 2”.