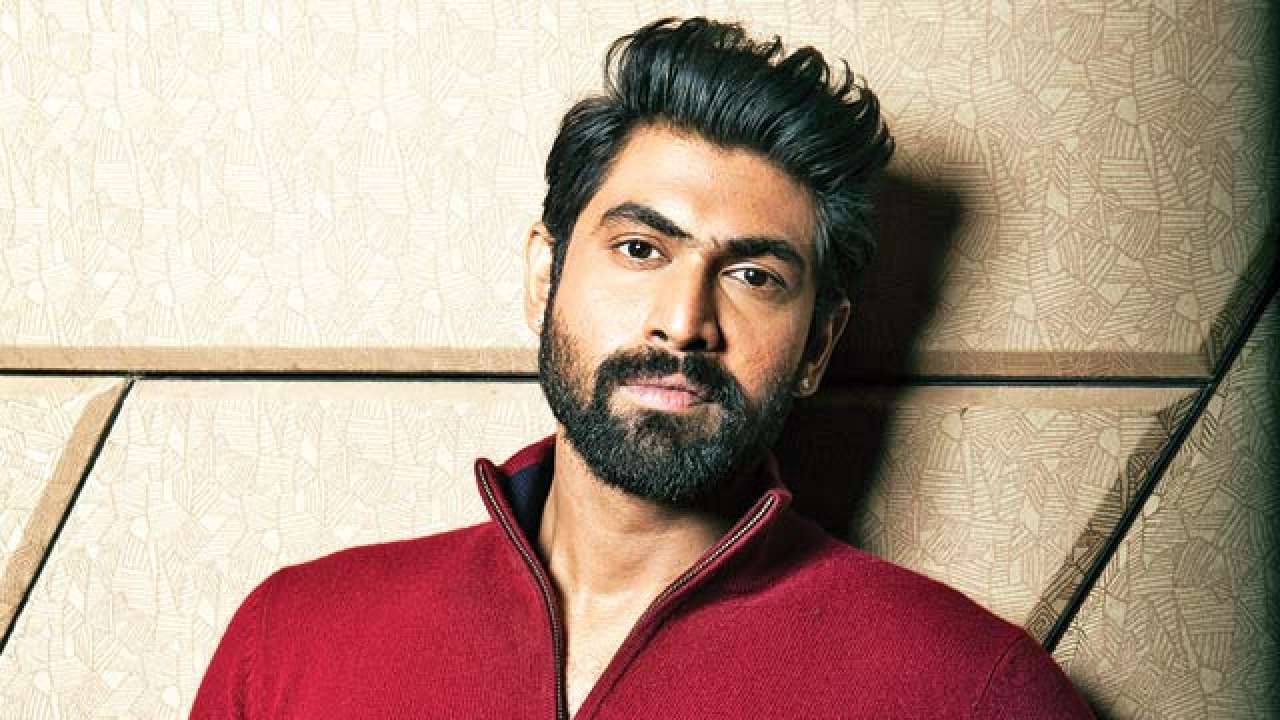 Baahubali famed actor Rana Daggubati just confirmed his relationship with Miheeka Bajaj, an entrepreneur, who is from a prominent business family in Hyderabad.

Actor Rana Daggubati took to his social media profile and shared a picture with Miheeka to simply write: “And she said ‘yes’,” and hashtagged Miheeka Bajaj’s name to the post. 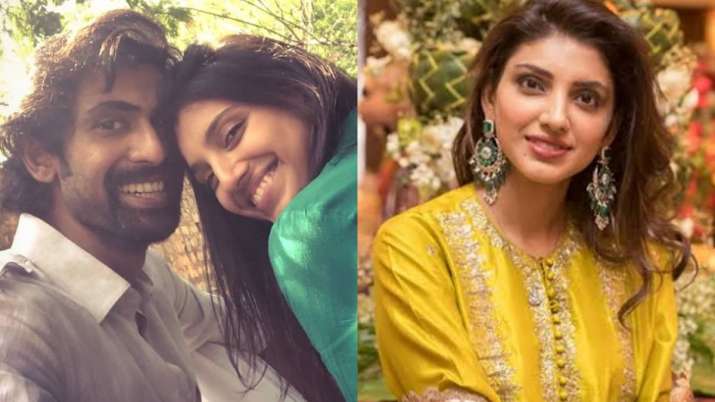 Miheeka is close friends with Sonam Kapoor’s family and is followed by the likes of Anil, Sunita, Rhea, Anshula, Harshvardhan, and Sonam on Instagram. Miheeka is the sister of businessman Samarth Bajaj, who is married to designer Kunal Rawal’s sister Sasha.

Rana Daggubati, who has always kept his personal life away from the media glare, opened up about dating actress Trisha Krishnan sometime in the past in an episode of Koffee With Karan.

Meanwhile, on the work front, Rana starrer Haathi Mere Saathi, was initially scheduled for release on 2 April 2020, the film release has been indefinitely postponed due to the COVID-19 pandemic.

The actor has also Madai Thiranthu, Hiranya Kashyapa and Virata Parvam in his kitty as well.