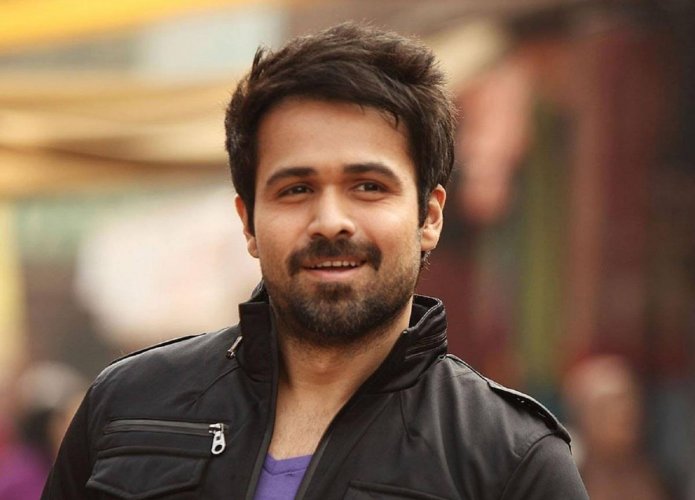 Actor Emraan Hashmi says that he doesn’t mind being part of Tiger 3 starring Salman Khan, but the real Tiger need to confirm whether he is being part of the film or not, on the sidelines of Mumbai Saga Trailer Launch here in Mumbai.

Apart from being the part of Mumbai Saga, its been reported that Emraan Hashmi will be seen playing the baddie in Tiger 3, starring Salman Khan. However, the film hasn’t been confirmed yet.

During his interaction with Newshelpline, actor Emraan Hashmi admitted that talks are on the table and only Salman Khan can confirm whether he is doing Tiger 3 or not.

When asked about Tiger 3 with Salman Khan, he said, “Am I really part of it?…See even I have heard this news as well, all I can say right now that we’re discussing it, and If I get the part, then you’ll can congratulate me, in the meantime, you can ask the real Tiger (Salman Khan) whether I am part of Tiger 3 or not, ask Tiger…”

Yash Raj Films franchise will reunite Salman Khan and Katrina Kaif for the third installment and Emraan will be playing the antagonist. The film is helmed by Maneesh Sharma.

As for Sanjay Gupta directorial Mumbai Saga, the film is set in 80s & 90s, it chronicles the changing landscape of Mumbai when the mills were being replaced by malls and high rise buildings.

Bankrolled by Bhushan Kumar, Krishan Kumar, Anuradha Gupta and Sangeeta Ahir, the film is scheduled for release on 19 March 2021.