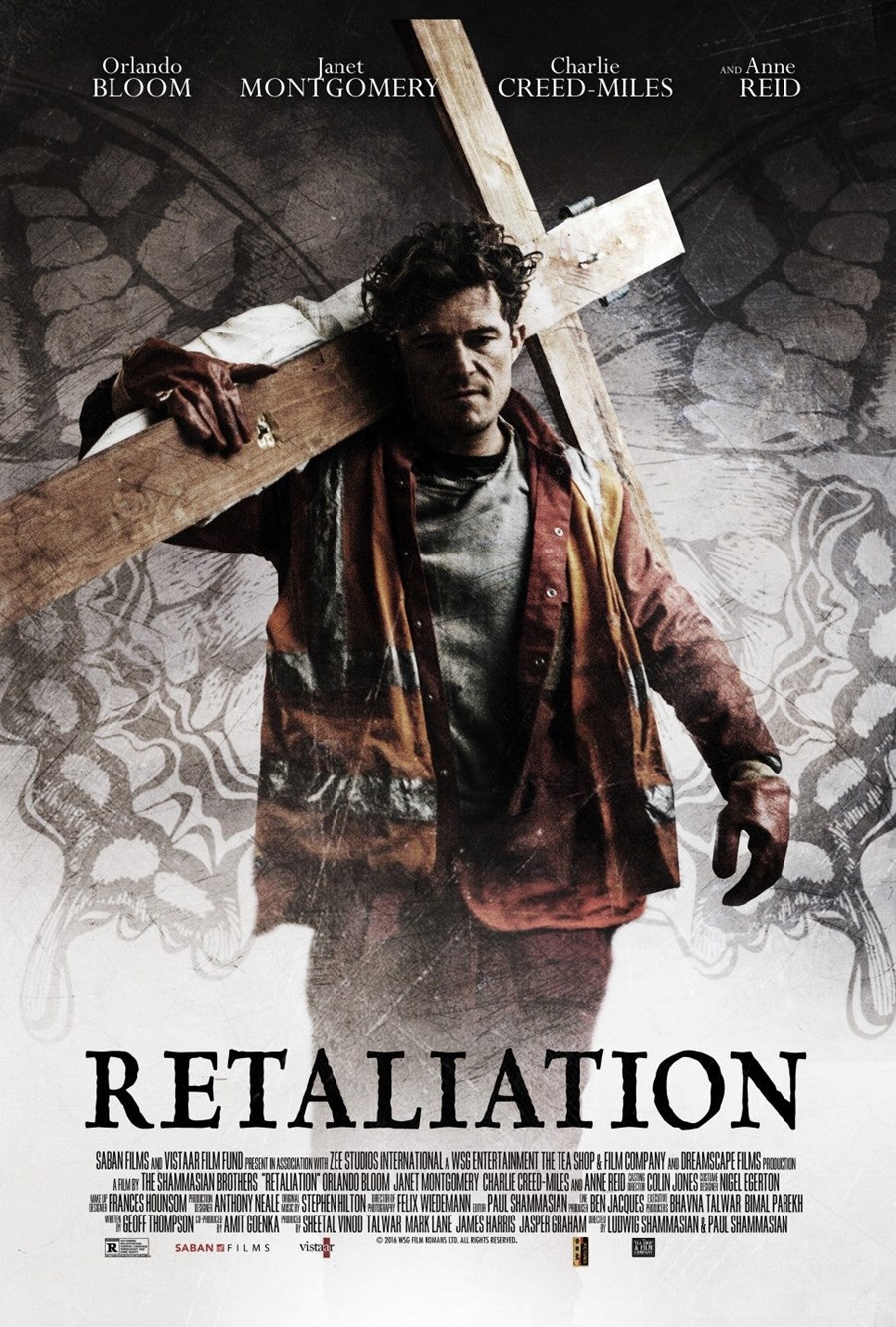 Pirates Of The Caribbean stars Orlando Bloom is dark, intense, and violent in the first official trailer of Retaliation.

The actor is seen covered in tattoos and on a path of vengeance in his new movie, Retaliation, the first official trailer for the dark drama is out!

Saban Films has released a poster and trailer for the thriller Retaliation which stars Orlando Bloom as a man who sets out on a path of vengeance against a disturbing figure he holds responsible for a traumatic childhood incident.

The thriller stars Bloom as a demolitionist named Malky, who, while out drinking at a local pub, finds himself face to face with the man he holds responsible for childhood trauma. Thus, he sets out to make the man repent for his sins as Malky grapples with his past. Watch the trailer above.

5 Most Healthy bedtime foods for better snoozing you should know

Retaliation deals with sexual abuse within the church. Directors Ludwig and Paul Shammasian premiered the film at the 2017 Edinburgh Film Festival, where co-star Anne Reid won a prize for Best Performance in a British Feature.

Retaliation will be available digitally and on-demand on July 24.