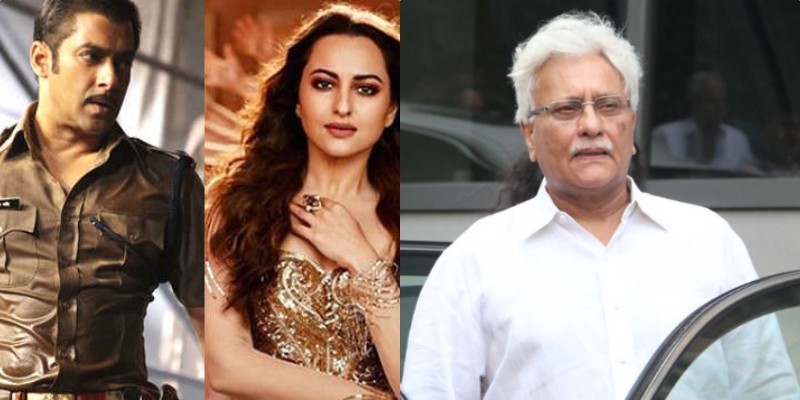 Salman Khan is currently shooting for Dabangg 3 and has Sanjay Leela Bhansali’s Inshallah in his kitty, which also stars Alia Bhatt. The film will have Salman team up with Sanjay after a long hiatus of 19 years. The duo last worked together in 1999 on Hum Dil De Chuke Sanam which also starred Aishwarya Rai Bachchan and Ajay Devgn.