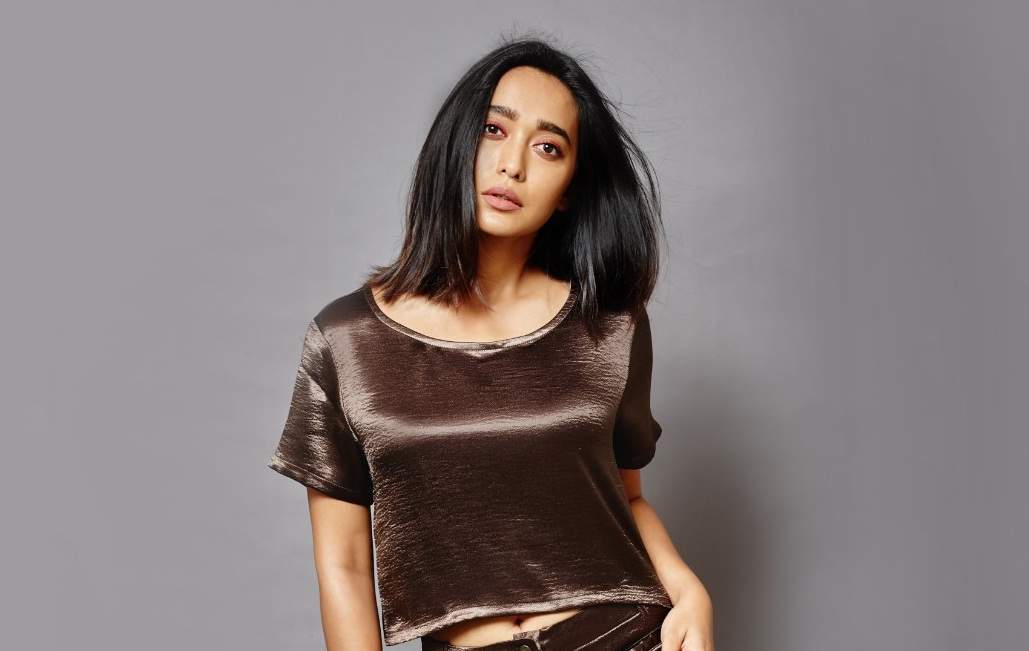 ​Online Classes Or A Beginning Of Health Crisis?

Axone actor Sayani Gupta demands justice for Jayraj and Fenix, a father and son duo, who is brutally tortured and murdered in Tamilnadu for keeping their shop open a little longer in lockdown.

P Jayaraj and his son Fenix, arrested for violating lockdown norms over business hours of their shop, died at a hospital in Kovilpatti, with the relatives alleging that they were severely thrashed at a police station by Tamil Nadu Police personnel. The Tuticorin custodial deaths have sparked nationwide outrage with #JusticeForJayarajAndFenix trending on social media.

Actor Sayani Gupta took to her social media and shared a post, expressing her anger and demanding justice for Jairaj and Felix. She captioned it, “If you spoke up for #justiceforgeorgefloyd you did the right thing. But don’t look away when it happens in your own country. Don’t say why should we bother when it doesn’t affect us. Demand Justice. Speak Up. This is not the first time this is happening. Custodial death is a massive problem in our country and no real solution has been taken so far except transfers and suspension. While we have huge respect for people in uniform, we also need them to respect their position and not abuse their power. This is crucial. This needs to happen now. No more murders in custody”

She shared a note, which read, “What happened to Jairaj and Felix is unacceptable. The brutality and torture in custody are spine chilling and sickening. The murderers must be tried in the court of law and punished. So no one in uniform can ever take law in his hands and abuse his power. Police should be respected but they should also be held accountable when wrong. Murder is Murder”