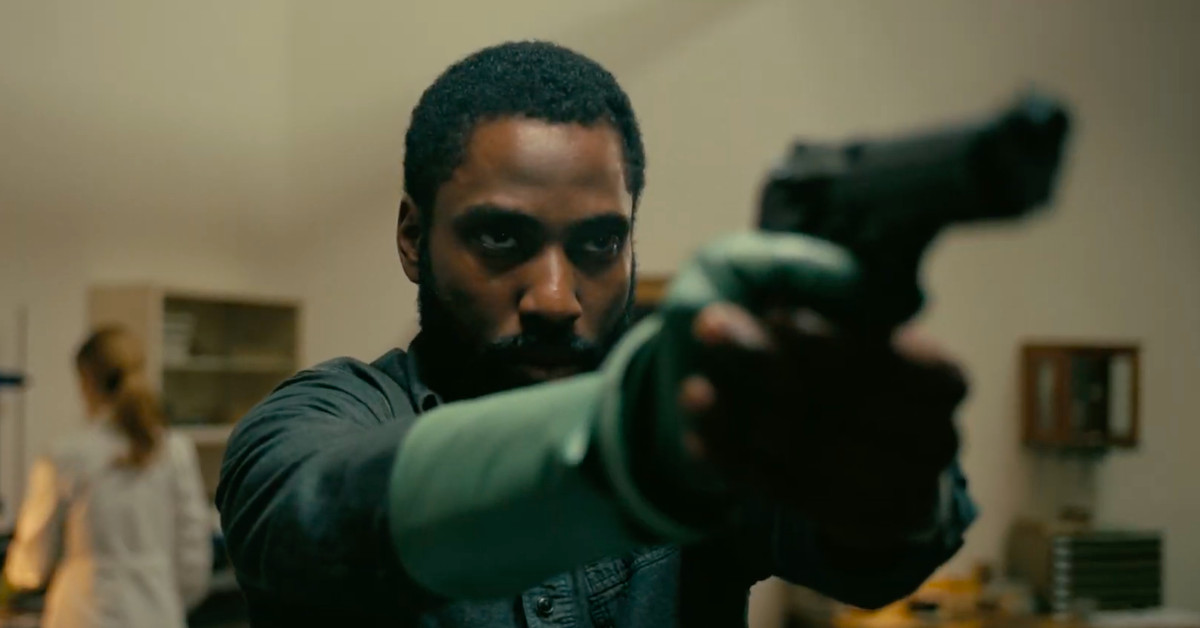 Christopher Nolan’s time-warping thriller with international espionage as centre plot, Tenet has dropped a new trailer and it is stunning.

John David Washington is the new protagonist in Christopher Nolan’s original sci-fi action spectacle Tenet. Armed with only one word – Tenet – and fighting for the survival of the entire world, the Protagonist journeys through a twilight world of international espionage on a mission that will unfold in something beyond real-time. Not time travel. Inversion.

In the new trailer, Sir Kenneth plays a “Russian national” who can “communicate with the future”. The trailer features a car chase in which vehicles move both backward and forwards, close-combat fights, and shots of a plane crashing into a hangar.

6 Astonishing Beauty Benefits of Calendula Nobody Told You Before

Nolan took his team around the world to shoot the film in seven countries – Denmark, Estonia, India, Italy, Norway, the UK, and the US, with a budget of 205 million dollars, making this his second most expensive film after The Dark Knight Rises.