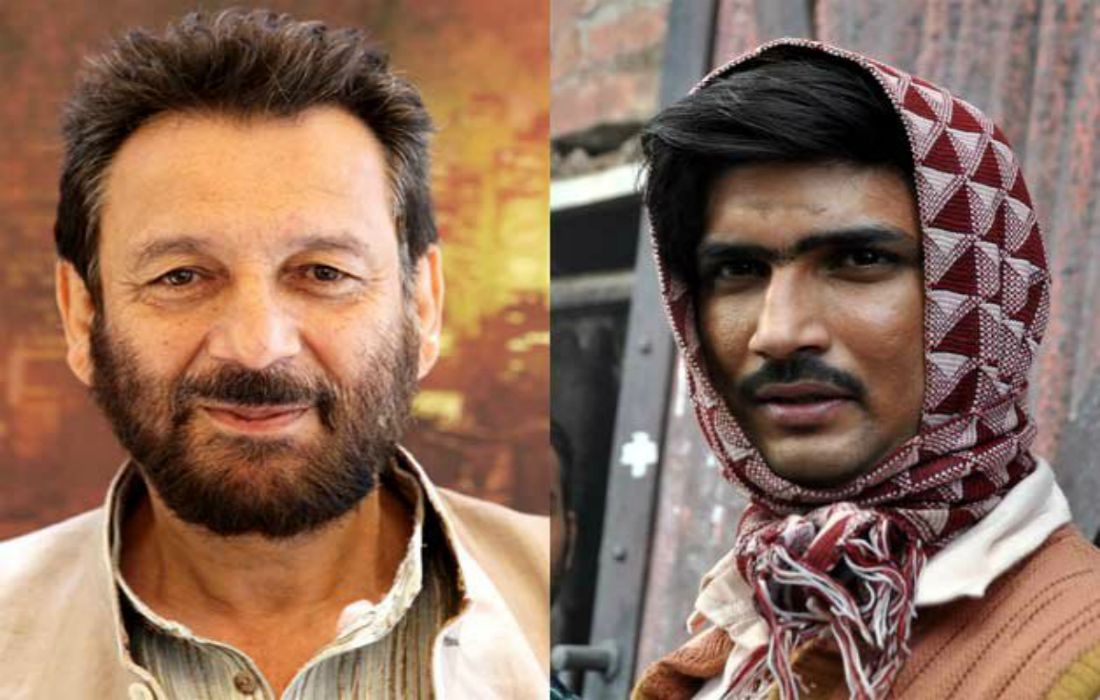 For the world is still difficult to accept that actor Sushant Singh Rajput is no more. The entire nation is still in a state of shock. Bollywood has lost his gem and a star. It’s no secret that Sushant was going through very tough times and was depressed from the last six months. No one in the industry stood up for him nor did they lend a helping hand. Shekar Kapur revealing on the same tweeted that the ‘Kai Poche’ actor was in drastic pain and was let down by many big Celebes in Bollywood.

Shekar Kapur tweet read, “I knew the pain you were going through. I knew the story of the people that let you down so bad that you would weep on my shoulder. I wish I was around the last 6 months. I wish you had reached out to me. What happened to you was their Karma. Not yours. #SushantSinghRajput”

Farhan Akhtar too penned down a heartfelt poem paying a tribute to Sushant Singh Rajput’s death. The poem written by Farhan describes the pain Sushant was going through. He wrote sleep brother sleep into a deep sleep, and let this fake world shed tears and yell.

Farhan wrote, ”Sleep my brother sleep, let the vultures gather, and the crocodiles weep, let the circus performers, juggle, contort, bow and leap, let the shrill get higher, let the darkness, in the heart of men get deep, Sleep my brother, Sleep. RIP Sushant.”

Sushant Singh Rajput’s sudden demise left his fans and colleagues in shock. The actor was reportedly found hanging in his Mumbai apartment. However, no suicide note was found in the house. The post-mortem report has proved that it is death due to suicide.

Deepika to do a special song to honour her 4 AM friend!