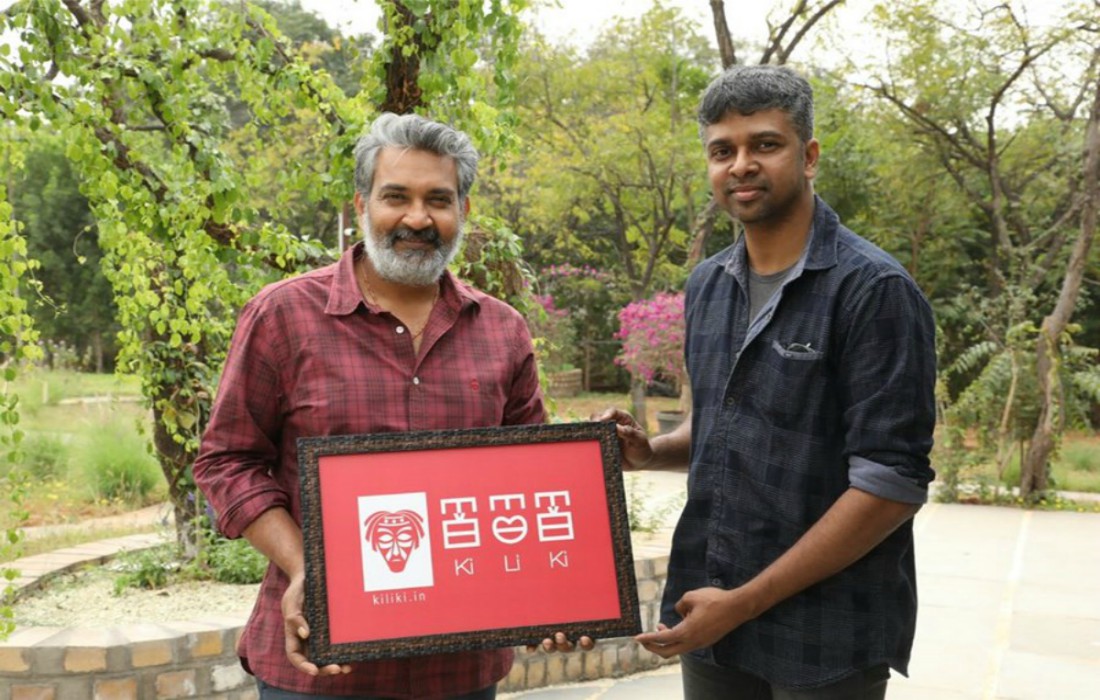 If you’re a Baahubali fans, than you would probably know that this new speech was invented for the terrifying warrior tribe called Kalakeya in the franchise. Terming it as the world’s youngest and easiest language, Rajamouli took to his social handle and wrote “It was with great research that @madhakarky created the #KiLiKi language for @BaahubaliMovie . You all can learn the world’s youngest & easiest language now. Here’s the #KiLiKi language site on #InternationalMotherLanguageDay”

This fictional language was created by popular lyricist and screenwriter Madhan Karky. He coined the Kilikili language spoken by the Kalakeya tribe based on his experience of creating Cliq from scratch in Australia.

After Star Wars franchise creating a new language for its character, KiLiKi is first and only new speech ever created for on-screen character.

It is a fictional story revolving around India’s freedom fighters, Alluri Sitarama Raju and Komaram Bheem who fought against the British Raj and the Nizam of Hyderabad, respectively. The movie’s story is a fictional retelling of their lives during their self-imposed exile.