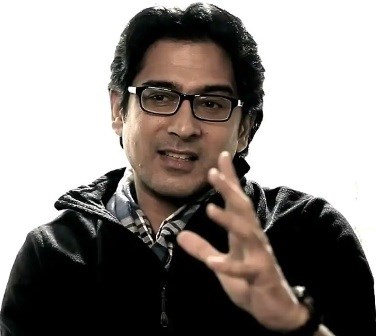 Breastfeeding All You Should Know About This Beautiful Experience

Fans were trying to come terms with the death of Sushant Singh Rajput, in another shocking incident TV actor Sameer Sharma of ‘Yeh Rishtey Hain Pyaar Ke’ fame has allegedly died suicide at his home in Mumbai.

At present he was part of Star Plus show Yeh Rishtey Hain Pyaar Ke where he played the role of Kuhu’s father.

Actress Kubbra Sait expressed her shock and dismay at the news. She tweeted, “The week has witnessed the passing away of Marathi actor Ashutosh Bhakre & today Sameer Sharma. Let’s acknowledge these are testing times & the profession we are in as performers & entertainers is harder than what meets the eye. Be kind. May their souls Rest in Peace”

According to reports, the night duty watchman saw the body and informed the people and the police came to the spot. The actor committed suicide two days back, he was found hanging from the kitchen ceiling. No suicide note was found the spot. A case of accidental death has been registered and the body has been sent for autopsy.

This Raksha Bandhan, celebrate your sibling bond with gold!

Earlier, Sameer went through major health issues but had recovered and even got back to acting.

May the departed soul rest in peace!