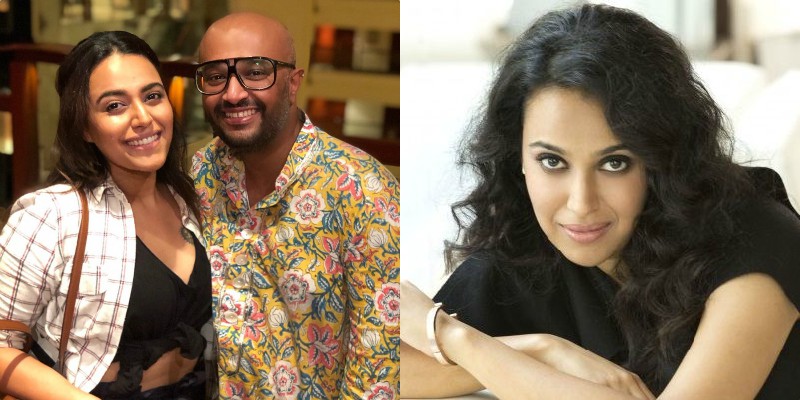 Actress Swara Bhasker is hands down one of the most experimental and character-driven performers in the industry and she is collaborating with filmmaker Faraz Arif Ansari, for a drama movie based on LGBT, titled Sheer Khurma.

The filmmaker Faraz Arif Ansari just took to his social media profile and shared a candid selfie with Swara and wrote, “‏ISSA RIOT! Thrilled to be working with @ReallySwara for #SheerKhurma. She’s a rock star of an actor, a true ally, an absolute delight to work with & massively AMAZE person! Cannot wait to bring magic on screen! #LGBT #LGBTQ #LoveWins #LGBTQIA #LoveisLove”

The film, which also stars Surekha Sikri and Divya Dutta, traces the journey of a queer woman searching for a sense of belonging, identity, and acceptance from her family.

After Ek Ladki Ko Dekha Toh Aisa Laga was made on a homosexual relationship between two women, this marks the second film in the same genre with a social message.

The Most Healthiest & Tastiest Breakfast of India And Its Benefits