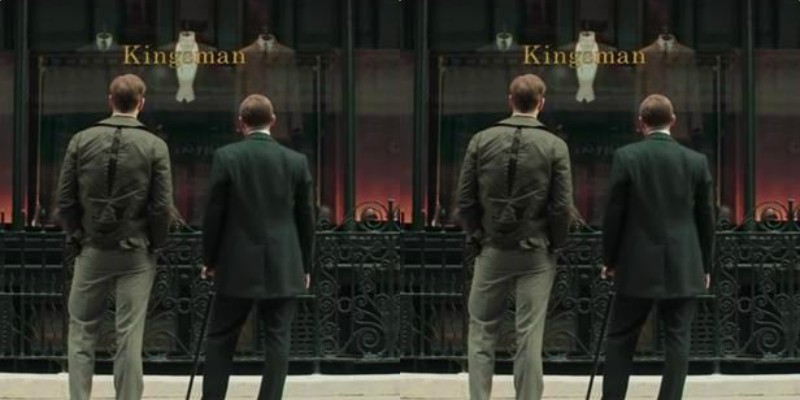 After back to back two chapters, the next chapter in the Kingsman movie franchise has officially arrived. The 20th Century Fox released the first official trailer of the third installment, a prequel set in the same universe as the original films.

After Kingsman: The Secret Service and Kingsman: The Golden Circle, this prequel is just the first in a long line of continuations of the franchise.

A Statesman spinoff film – about the American-set characters introduced in The Golden Circle – is in the works, as well as a television series. A third official film in the franchise is also on the way, which would continue the present-day adventure of Eggsy (Taron Egerton) and company.