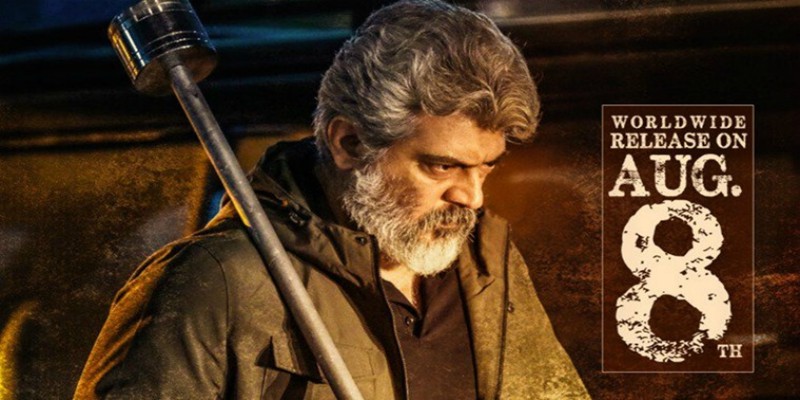 ​Where it all began – The King’s Man trailer is out

Producer Boney Kapoor confirms the release date of ‘Thala’ Ajith Kumar’s next film Nerkonda Paarvai has been confirmed as August 8.

In the film, Ajith will reprise the role of a lawyer, which was played by Amitabh Bachchan in Pink, while Shraddha Srinath plays Taapsee Pannus role in this official Tamil remake.

Go Bananas For Weight Loss It Does Amazing Wonders

The earlier two-minute clip teaser clip that was released indicates that the Tamil version shall stay fairly faithful to Pink’s storyline, with Shraddha Srinath also getting prominent screen time.

The film’s cast includes former news anchor Rangaraj Pandey, who appears in the trailer as a lawyer too.