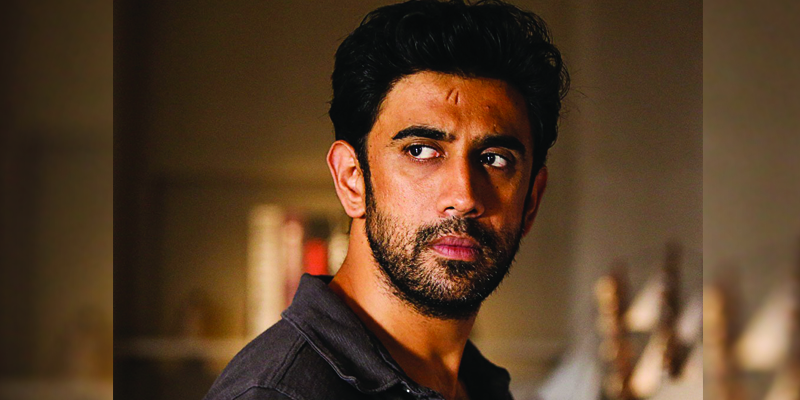 After a massive successful first season, the makers of Breathe are coming out with second season of the series and actor Amit Sadh just wrapped his part of the shooting for it.

Now the makers are coming second season, which stars Abhishek Bachchan, Saiyami Kher and Amit Sadh in the lead roles.
Amit Sadh just took to his social media profile and shared a wrap-up picture on his timeline. He captioned it, “Another journey comes to an end, rather another season!

The second season of Breathe will tell a new story and will not be a continuation of the first.
The first season revolved around Danny Mascarenhas a football coach whose son is diagnosed with congenital lung disease and he can survive only for five months without an organ donation. Danny steals the organs donors list. And also does the unimaginable by going on a killing spree to save his son’s life.
Tags
Abhishek Bachchan Amit Sadh Atharva Vishwakarma Hrishikesh Joshi Neena Kulkarni R Madhavan Saiyami Kher Sapna Pabbi
0 Comments
Lifeandtrendz June 7, 2019
Share
Tweet
Share
Pin
Popular Posts

​R Madhavan And Simran Reunited for Rocketry After 15 years