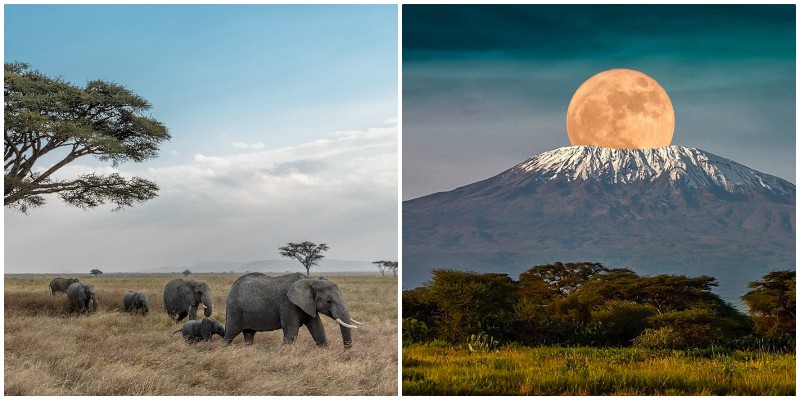 “Travel is never a matter of money but of courage.”

Africa is otherwise known for its natural atmosphere. Evidently, the country, Tanzania is bounded with an excess of natural beauty. At the same, it is also engulfed with a history of long periods. The antique town of Tanzania is named as Bagamoyo which is discovered at the end of the 18th century. The town is the capital of German East Africa and also one of the most important trading ports along the East African coast along with the West of the Indian Ocean. The town is the extension of 8th-century Kaole settlement. People should try exploring African countries with vivid sites.

Top places to unveil the history:

Caravan Serai: It is one of the places of memories in Bagamoyo linked with Bwagamoyo. This is the place where the name of the town was born. The particular place is loaded with slave statues and the hidden history of slavery. The typical walk into the slavery period which will melt your heart.

Catholic Church Museum: The first Church in East Africa is located in the northern part of Tanzanian town. The museum itself is located on the ground floor of the building. The buildings speak as much as the place itself. It exhibits several autographs. Paintings, art and crafts and data about the 19th century.

Kaole Ruins: A small town and archaeological site which is spotted three miles east of Bagamoyo on the Indian Ocean. The area unveils the old stone ruins dating from the period 13th century and consist of two mosques and 30 tombs. It is said that some of the stones are graves of the local rulers. The place itself will attract your eye and you will get the window of curiosity to know more about the settlements. The untold stories are preserved at this place and the different kinds of pillars will open up the generations of stories. There is also a grave of a girl named Sharifa, who has died at the age of 13 while she was still a virgin. It is believed that she had certain powers that were unique for the person of her age. It is also said that she could predict things which eventually happened exactly the way she had once foretold.

Bagamoyo Old Fort: This is the first Arab traders’ tower and it is the oldest of the many historical buildings that are located in the old town section. The old and broken walls have been engraved with unseen historical stories. You could feel the sense of the olden periods as soon as you touch the curves of the walls and buildings. Think of the reckless building with greenish atmosphere and instilled with historical air in it! It will totally be the best place to gain your knowledge as well as the serenity in viewing natural atmospheres.

Since the name Bagamoyo Town is named after Bwagamoyo which means ‘lay down your heart’ literally chiseled with a lot of historical stories to tell. Rather than telling, it will be better to say, it has many historical events to display.

Dive to the pool of 9th century period and inhale the knowledge of Antique town!