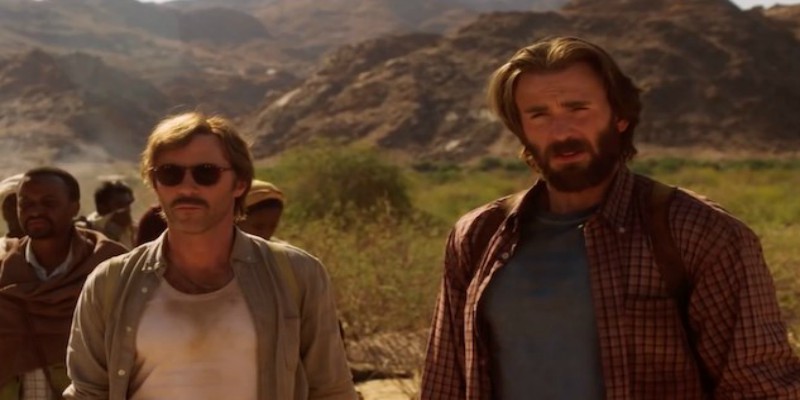 Netflix has released the first trailer for The Red Sea Diving Resort. This first trailer showcases a harrowing true story with Captain America himself, Chris Evans, playing the real-life hero at the center of it all. This is also notable as it marks his first role in a movie following the release of Avengers: Endgame, which may well have been his last go-around in the MCU.

The trailer paints a picture of a rag-tag group, led by Chris Evans, who must rescue a bunch of people from Ethiopia during a terrible genocide. It sets the stage for a very high-risk mission. Things are incredibly tense. It’s a mix of action, drama, and character.

Written and directed by Gideon Raff, the film centers on a series of remarkable rescue missions that are inspired by real events. The movie tells the story of a group of international agents and brave Ethiopians who made use of a deserted holiday retreat in Sudan in the early 80s as a front to smuggle thousands of refugees to Israel.

Ari Levinson (Chris Evans) was the charismatic leader who headed up the team. Levinson worked with a brave local named Kabede Bimro (Michael Kenneth Williams), who worked tirelessly to help his people.

6 Powerful Health Benefits of Lychee Fruit You Should Know