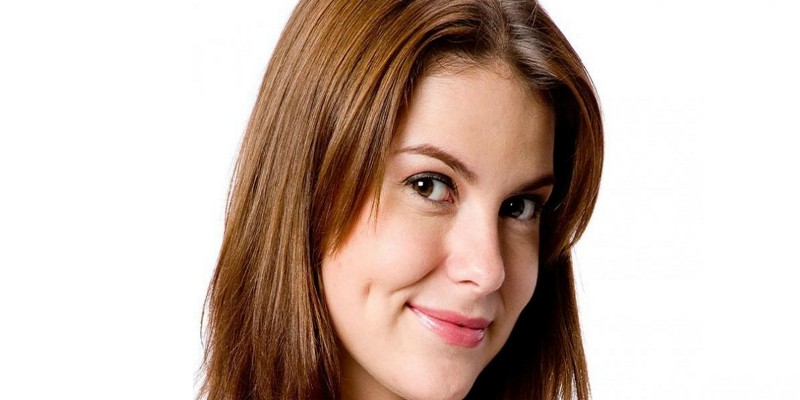 Dimple creation surgery is a simple procedure where a small cut is made inside the skin of the cheek or chin to create a tiny depression. After the surgery is completed, a stitch has been attached to which in turn dissolves automatically by leaving scar tissue and it creates a dimple on the cheek or chin depends on the person. This surgery can last from half an hour to one hour. Dimple creation is mostly done for people who are willing to intensify theirs overall appearance and beauty. Earlier, it is genetics which is responsible for the dimple on a person but now anybody can get dimple on their cheek or chin through this trending surgery.

It is said that like other things which have been adapted from Hollywood, this dimple creation culture has been adapted from them. It is due to the celebrity culture as it looks good and beautiful on the persons. Studies also showed that people are normally attracted towards the dimple. And so now the younger generation is marching towards this dimple creation culture. At present, the younger generation of Mumbai has been showing much interest in this particular creation.

Dimples have always been considered to be cute, no matter it is on cheek or chin. It is naturally a cute factor and not all of us are gifted with a natural dimple. But today, people who wish to have a dimple can be granted with a beautiful wish. It is possible because of the enormous advancement in the cosmetic field.

THE SEXIEST MODELS OF THE WORLD!