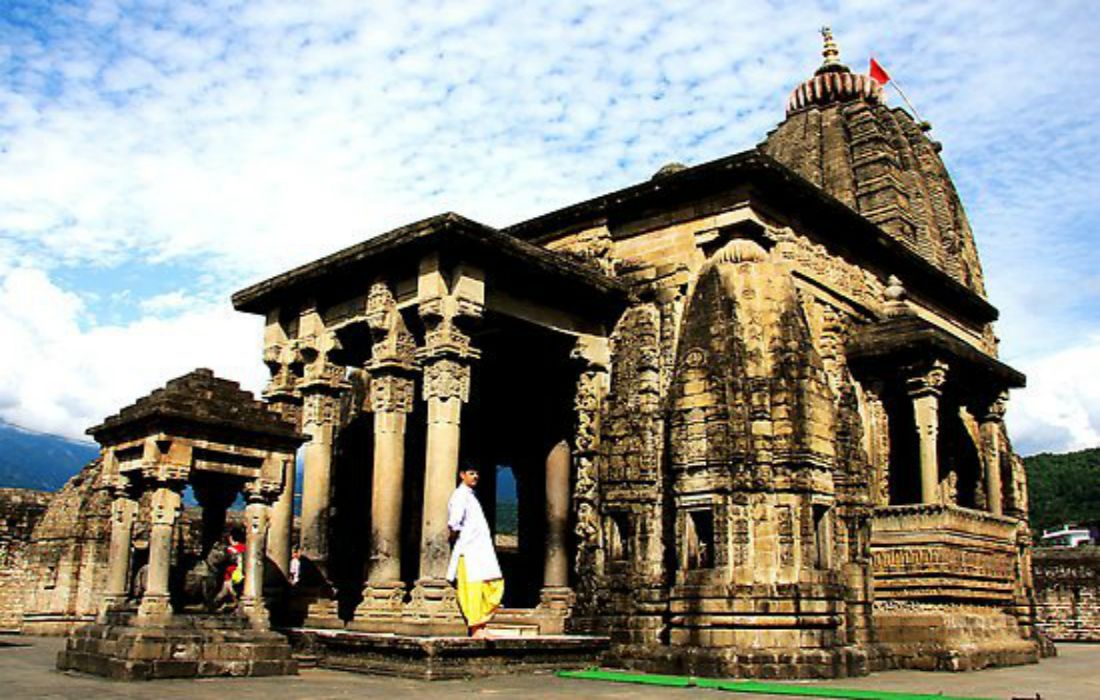 Yes! India was ruled by the British for centuries. And that is the reason we are now celebrating the patriotic days of Independence Day and Republic Day. Though we have learned an ample amount of history about our own country, we might not still be aware of its glory and alluring places entirely. You should have to travel centuries back to know about your own wonderland and what really captivates the eyes of the outsiders! Meanwhile, the British could not even accept and understand the tradition and culture of Indians. However, they were always meant to be outsiders for Indians. The British started building awe-inspiring churches and converted Indians into Christians. But they were said to be inspired with the jaw-dropping architectural talents of India and the highly lauding temples as well. Though we hear several stories about British, this one is new for you to know about the white couple who built the temple at Madhya Pradesh in India.

5 Unbelievable Ways To Give Up Alcohol Addiction Sitting At Home