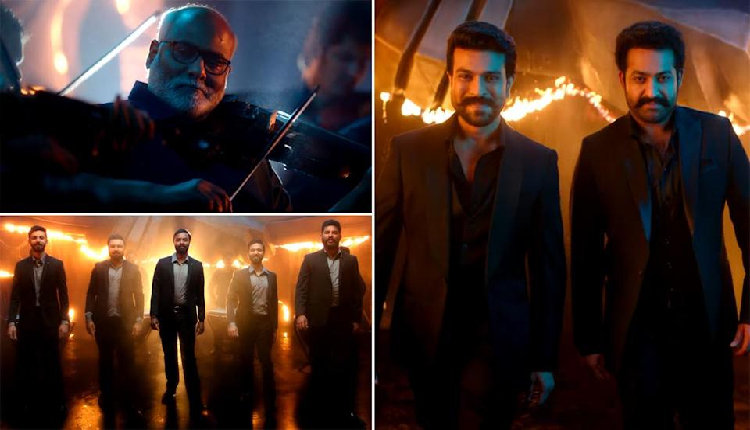 Share
Dosti, the first song of the forthcoming RRR movie was released yesterday to mark Friendship Day, as the epic period drama is based on two freedom fight friends, Komaram Bheem and Alluri Seetharamaraju, has racked up 20 million hits in just one day.

After bagging the music rights of RRR, music giant T-series under his Lahari Music company, released the first single from the film in 5 different languages. The Hindi version is titled Dosti.