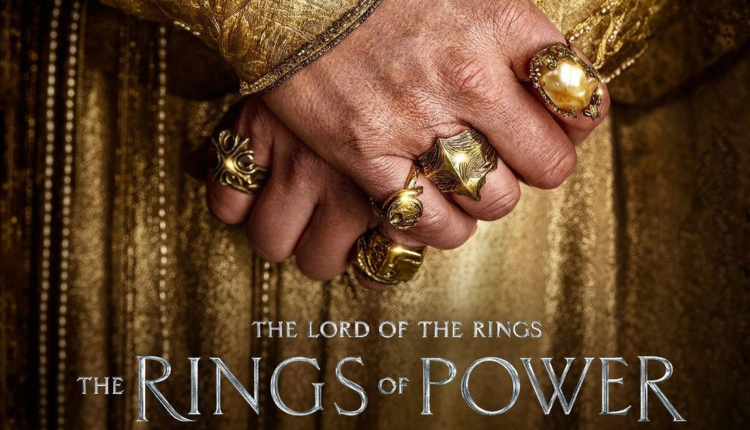 While global franchises such as the Lord of The Rings and the Hobbit enjoy a fandom that runs into millions, not many fans know what’s in store with regards to the upcoming – The Rings of Power. Sure, they might be a few faces that we’ll recollect, but with the show taking place well before the movies, there are a whole lot of new characters who will blow our mind. What’s more, with many of them written exclusively for the show, die-hard fans are waiting to see them play a crucial role in the narrative. Here’s a list of four characters that we can’t wait to see.

Galadriel, played by Morfydd Clark, is a bit different in this new series than we’ve seen her before. She’s young, as angry and brash as she is bright, and convinced that evil is closer than anybody realises. She will now be regarded as a hardscrabble fighter in command of a force of armies (Northern Armies). While we eagerly await her becoming the bearer of Nenya, the Ring of Water – one of the Three Elven Rings of Power, watching her ascend to power in the upcoming show is sure to leave audiences excited.

Originally portrayed by Hugo Weaving in Peter Jackson’s trilogy, Robert Aramayo will be essaying the younger version of this character on the upcoming show. Elrond is a noble and fair elf lord who is strong as a warrior, wise as a wizard, venerable as a king of dwarves, and kind as summer. Elrond is described to seem ageless, however one could see the memories and experiences of thousands of years on his face.

Sauron’s existence will be key to the show. But at the start of the show, the danger of Sauron is not yet fully realised. Some see the coming evil, while others bury their heads in the sand. It will be interesting to see how Sauron’s tale develops. And how it may be so fantastical, yet so steeped in reality.

Hobbits in The Rings of Power

It’s impossible to have a show, based on the Lord of the Rings, without the Hobbits. While they won’t be playing a part in The Rings of Power, audiences will get to see their ancestors – the Harfoots. There won’t be one, but two lovable and curious harfoots, who come across a mysterious lost man whose origin promises to be one of the show’s most enticing plot points.

Commencing from September 2, 2022, Lord of The Rings: The Ring of Power will exclusively be streaming on Prime Video in English, Hindi, Tamil, Telugu, Malayalam, and Kannada; it’ll be worth the wait.

Lord of The Rings: The Rings of Power
Share FacebookWhatsAppLinkedinTwitterPinterestEmailFacebook MessengerTelegramViberPrint

Buzz and his Star Command Crew set out on a mission; Watch the latest clip from Pixar’s Lightyear

Catch Ali Fazal up, close, and personal as the face of ZeeZest.com’s June 2022 digital cover