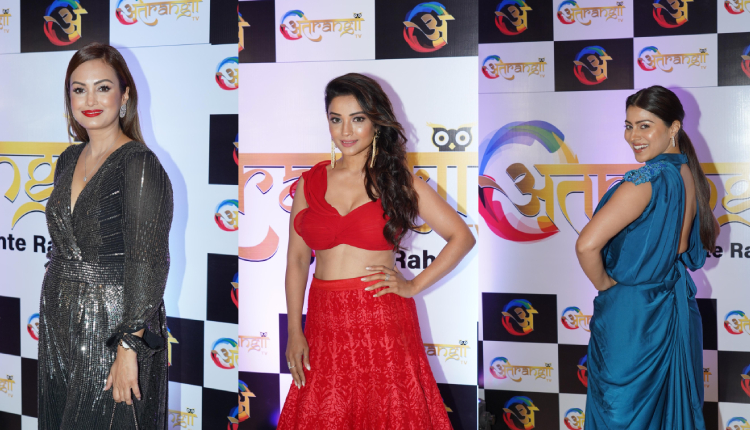 Media baron Vibhu Agarwal threw a grand launch party for his new Hindi GEC Atrangii- Dekhte Raho. It was a star studded evening which witnessed the presence of the whose who from the television world.

The channel will launch in the first week of June. It will bring quality content for the HSM markets and from the first day itself launch with a rich original programming line-up of 4 hours. However, its unique proposition is that it will bring finite series with world class production and treatment, giving content a definitive edge over currently produced shows in the Hindi GEC space.

Celebrate your weekend with a bash at Cult House | Terra