Abhiram Daggubati To Make His Debut With Ahimsa 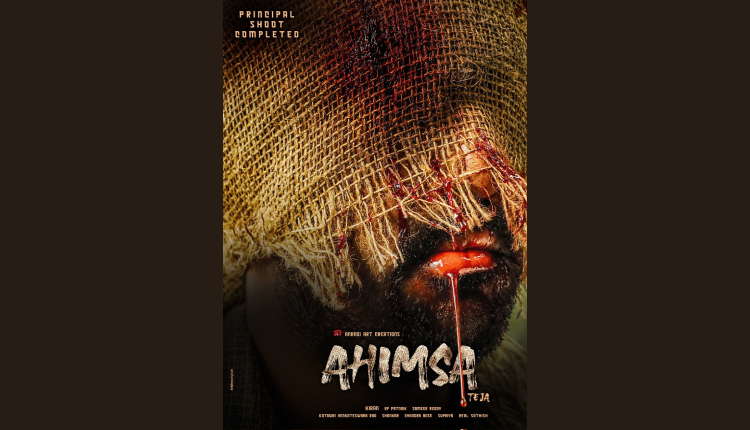 Actor Rana Daggubati’s brother Abhiram Daggubati is making his acting debut with Ahimsa, the pre-look poster from the film is out. The makers of the film drop the stunning poster to celebrate the Happy Birthday of the film’s director Teja.

Grandson of D Rama Naidu and son of Suresh Babu and brother of Rana Daggubati, newbie actor Abhiram is making his Telugu debut with Ahimsa. The film is bankrolled by Suresh Productions and the principal shoot of the film is complete.

The poster suggests that the film is going to be dramatic and powerful. We see the lead man’s face bloodied covered with a jute bag and bleeding.

With music by RP Patnaik, ‘Ahimsa’ has cinematography by Sameer Reddy. Edited by Kotagiri Venkateswara Rao, the film completed its production works recently. The post-production works are on. Sathish and Chandrabose are taking care of fights and lyrics, respectively.

Natural Ingredients, Heavenly Taste with No White Sugar; Delve into A World of Exotic Flavors with Artiste