Abhishek Bachchan As Bob Biswas, Trailer Is Out 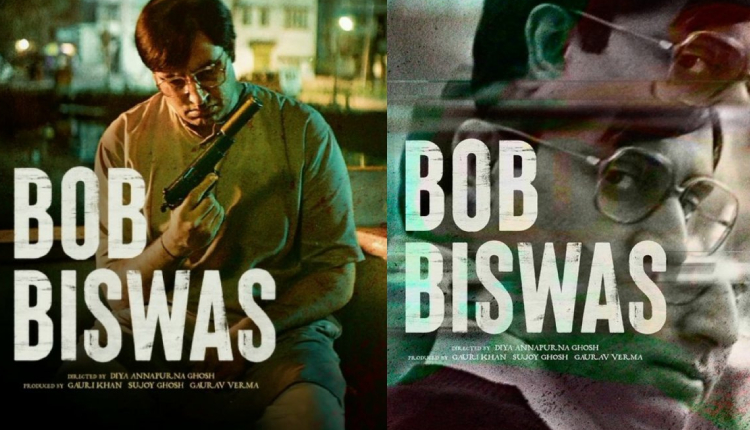 The first official trailer for the spin-off tale of Bob Biswas from massive hit Kahaani is finally out and this one is as interesting and thrilling as the character itself.

Bob Biswas is a contract killer, the character first appeared in Vidya Balan starrer Kahaani, the role was played by Saswata Chatterjee. Now, Abhishek Bachchan is leading the role.

Bob Biswas is a cold-blooded serial killer who poses as an insurance agent, but he has lost his memory, sounds like fun! In the trailer, we are introduced to Bob, who has lost his memory and does not remember that he was a hired assassin or his previous life, wife, kid or where he has hidden all his money.

Bob is approached by his former employers and he starts killing people again, but he starts questioning the morality of his actions.

Bankrolled by Sujoy Ghosh, Gauri Khan and Gaurav Verma, it is set to release on ZEE5 on 3rd December.