About Fate Trailer Is Out 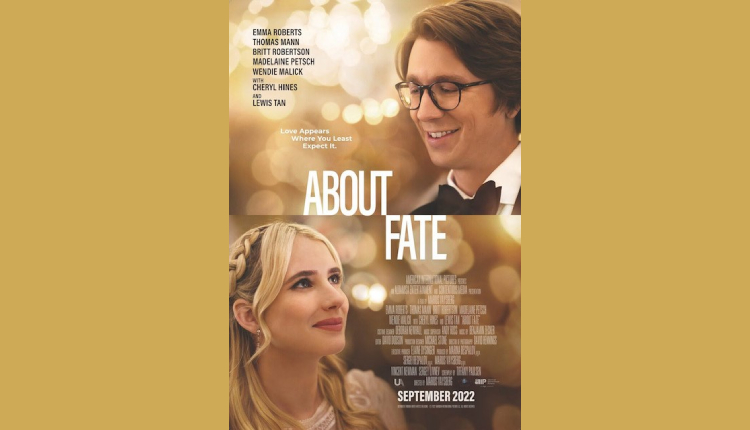 The romantic comedy is a tale of two people who believe in love, but seem to never be able to find its true meaning. In a wild twist of events, fate puts each in the other’s path on a stormy New Year’s Eve and comedy and chaos ensue.

When both of their engagement proposals are a bust, the hopeless romantics Margot (Emma Roberts) and Griffin (Thomas Mann) find themselves together on New Year’s Eve after a bout of fateful events.

Both believing in true love, they set out on a magical and comedic journey together, only to quickly realize that the love they’ve been searching for this whole time might be right in front of them.

The screenplay is written by Tiffany Paulsen. Featuring music by Benjamin Zecker. The film is slated for 9th September, 2022 release.

HIT – The First Case To Stream On Netflix

Know the Health Benefits of Navathaniyam or Whole Grains