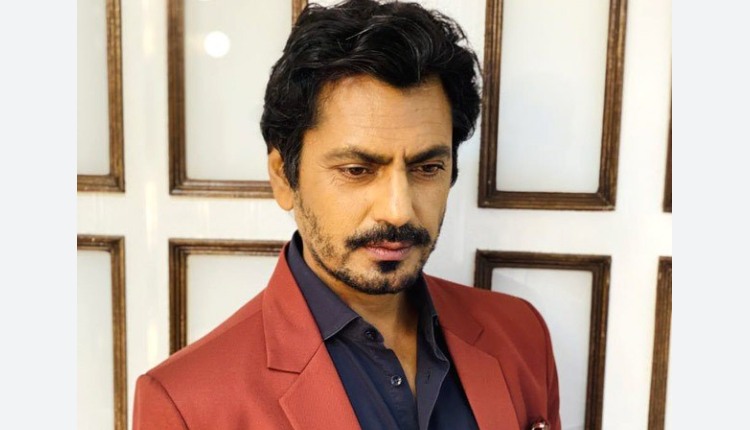 Actor Nawazuddin Siddiqui who bagged the Filmfare OTT award for his stunning and seasoned performance in Serious Men, says winning an award feels good and it sort of justifies that his movie selection process is right.

After winning a Filmfare for Raat Akeli Hai in 2020, actor Nawazuddin Siddiqui bagged yet another Filmfare award for Serious Men and to celebrate the win, Vinod Bhanushali and the team at BSL threw an epic party for the actor in Mumbai.

During his interaction with NewsHelpline, we asked Nawazuddin about winning back to back awards, national and international, he said, “Winning an award justifies my film selection is right. I did pick up some films which were off-beat and then I won an award, so my selection process is working. It feels good”

“My conviction is strong now, I pick up certain kinds of films and with so much appreciation, I think I will continue this path, I will pick the character-driven movies. I will do more of them” added Nawaz.

Meanwhile, on the work front, Nawazuddin has lined up a series of movies for release, such as Bole Chudiyan, Jogira Sara Ra Ra, Sangeen, No Land’s Man, Heropanti 2, Adbhut, Tiku Weds Sheru and more.