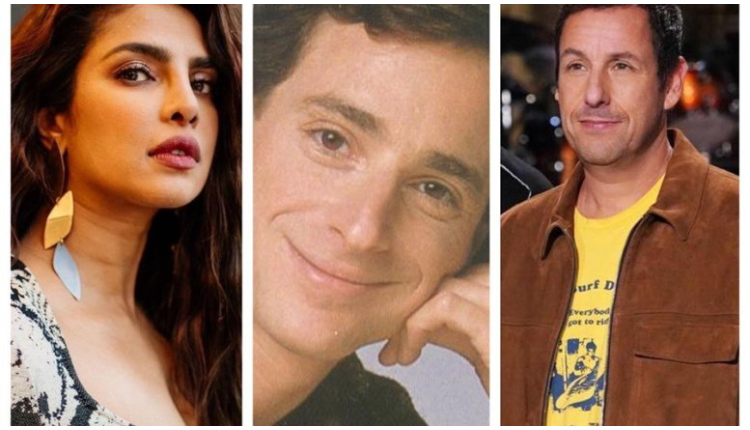 Hollywood actor Adam Sandler and Priyanka Chopra along with many other mourn the demise of Bod Saget, shares condolences on their social media profiles.

Bob Saget, best known for his portrayal of widowed dad Danny Tanner on the sitcom ‘Full House’, was found dead on Sunday in his hotel room in Orlando.

Actor Adam Sandler took to his social media and shared a picture of Bob and wrote, “Great man. Funny as hell. Such a nice person. Love to Bob and his whole family”

Bob Saget’s family issued a statement, it reads, “We are devastated to confirm that our beloved Bob passed away today. He was everything to us and we want you to know how much he loved his fans, performing live and bringing people from all walks of life together with laughter”.

Bob Saget, 65, had just started a new comedy tour across the US, in the city of Jacksonville, Florida.