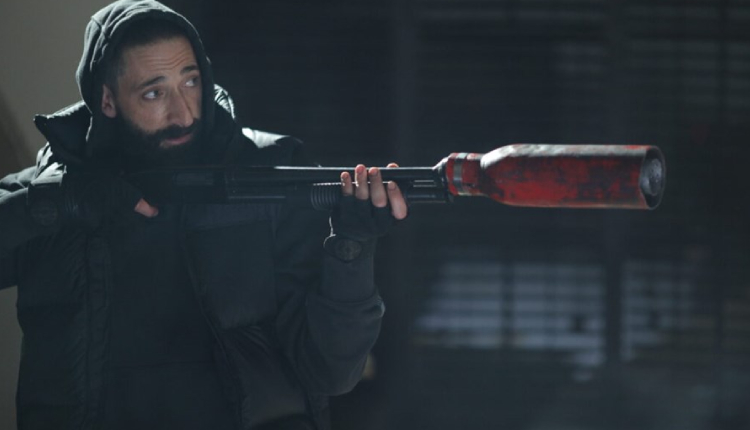 After a successful stint in Peaky Blinders, actor Adrien Brody is out with the ambitious project, titled Clean, the first official trailer for the movie is out and this one is all about redemption and revenge.

Clean is a crime thriller that follows Brody’s title character as he struggles with the loss of his daughter while trying to reconcile his violent past when gang violence threatens his neighbour’s life. The film is all about redemption with neo-noir elements.

Helmed by Paul Solet, it is bankrolled by Brody’s own production company, Fable House, where he serves as a producer. However, Clean is a passion project for Brody, who wore many hats for the production. Aside from producing and starring, he also co-wrote the script with Solet and even composed the film’s score.

This was initially selected to premiere at the 2020 Tribeca Film Festival last year. IFC Films will debut Clean in theatres from 28th January 2022.

Zivame celebrates the most important phase of womanhood, hosts a bridal shower for consumers

Healthy Food Habits and Trends to Adopt in 2022

Aishwarya Lekshmi Starrer Ammu Gets A Teaser And Release Date

Bones And All Trailer Is Out, Starring Timothée Chalamet