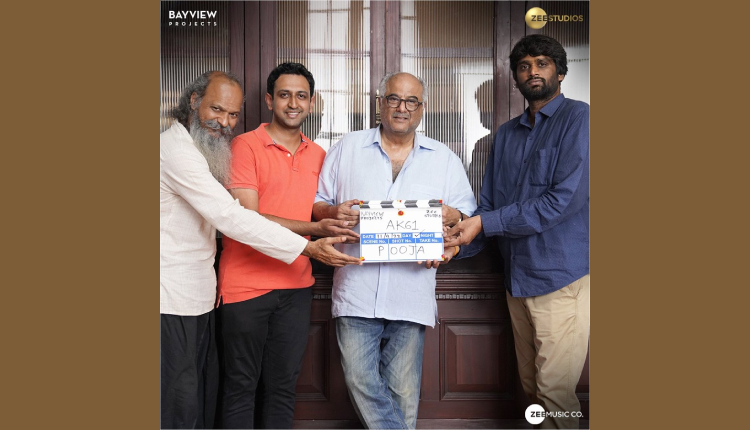 The film will be helmed by H. Vinoth and much-awaited film featuring actor Ajith Kumar in the lead will feature a bank heist. The film’s plot will revolve around a bank heist and that the film has gone on floors in Hyderabad where the unit has erected a giant set resembling Chennai’s popular landmark Mount Road.

Nirav Shah is the cinematographer for this film, which has music by Ghibran and editing by Vijay Velkutty. Stunts for the film are by Supreme Sundar and Dhilip Subbarayan.

Heroines for the film are yet to be finalised.