Ajith Starrer Valimai Trailer Is Out And Viral 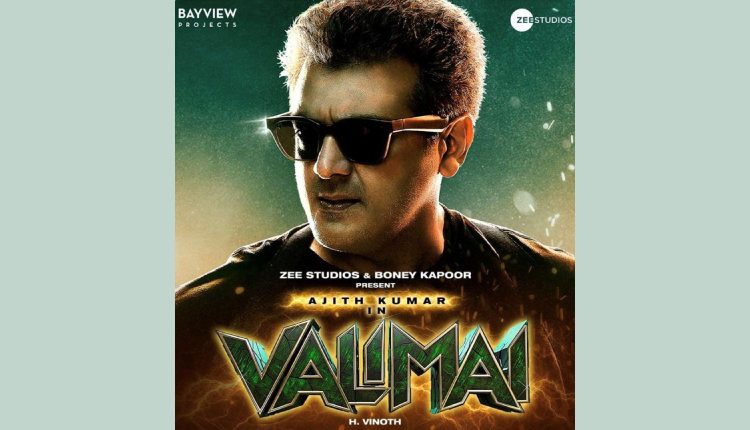 The film is written and directed by H. Vinoth, and produced by Zee Studios and Boney Kapoor under Bayview Projects LLP. The film also stars Huma Qureshi and Kartikeya Gummakonda.

The action-packed trailer opens with a chase sequence, with Kumar and Qureshi hot on the trail of a rogue motorcycle gang. The trailer is filled with wild, elaborate bike stunts throughout.

Gummakonda is the leader of the gang, which appears indestructible until they encounter the police officer played by Kumar.

The film’s music is composed by Yuvan Shankar Raja, whilst cinematography is performed by Nirav Shah and edited by Vijay Velukutty. The film is scheduled to release on 14 January 2022, coinciding with Pongal.

5 Ways to Have a Healthy New Year Makeover