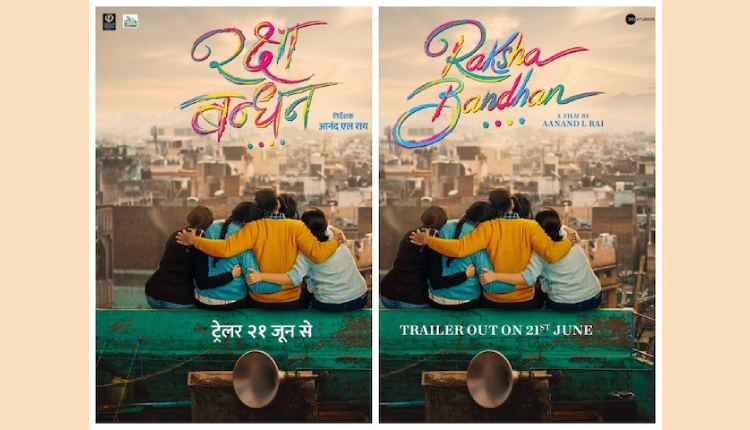 Superstar Akshay Kumar and filmmaker Aanand L Rai’s first ever collaborating, Raksha Bandhan, is a family drama revolving around brother-sister’s special bond, will have its trailer launch on 21stJune 2022, which is tomorrow.

The film is bankrolled by Zee Studios, Colour Yellow Productions and Cape of Good Films. The film was originally scheduled for a worldwide theatrical release on 5 November 2021 on the occasion of Diwali, but the release has now been deferred due to COVID-19 pandemic which caused a delay in its pre-production and other important works. The film will theatrically release on 11 August 2022.

Jensen Ackles talks about packing a punch in the fantastic fifth episode of The Boys Season 3, currently streaming on Prime Video