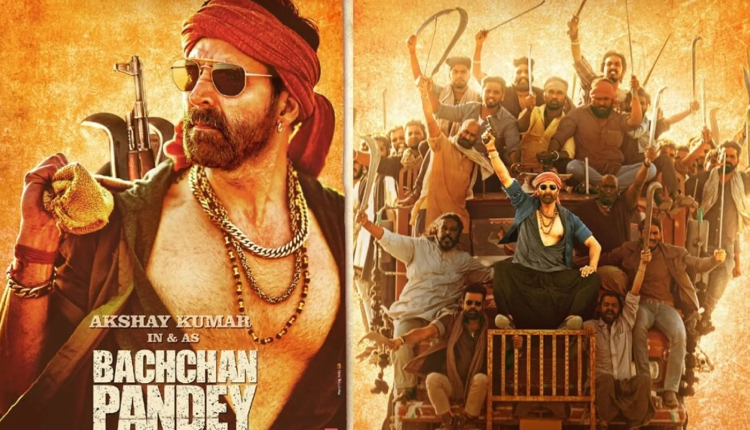 The film was earlier slated for 4th March 2022 release, but the makers have opted for 18th March release. The film is helmed by Farhad Samji, written by Nischay Kuttanda and Farhad Samji and produced by Sajid Nadiadwala.

The mega movie stars Akshay Kumar, Kriti Sanon and Jacqueline Fernandez in lead roles. The film follows an original script by Kuttanda and Samji, despite rumours that it is a remake of Jigarthanda.

Apart from Bachchan Pandey, actor Akshay Kumar has a slew of movies in his kitty, such as Prithiviraj, Raksha Bandhan, Ram Setu, Mission Cinderella, OMG 2 – Oh My God! 2, Gorkha and Selfiee, to name few.