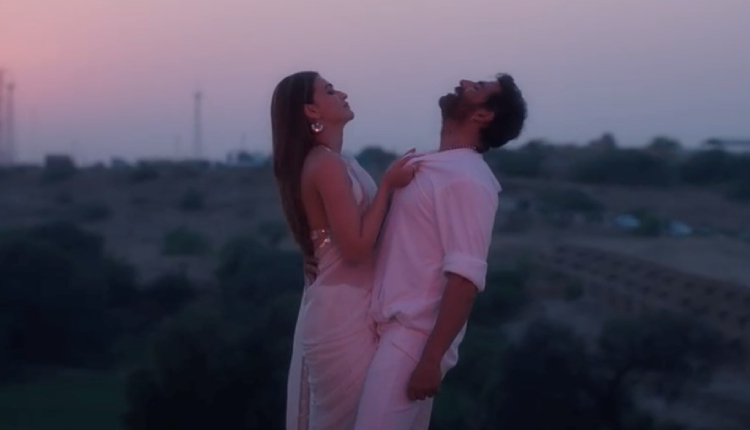 After an epic trailer and first hit single Maar Khayegaa, the makers of Bachchhan Paandey unveils the teaser of Meri Jaan Meri Jaan, which happens to be the favourite song of Akshay Kumar.

The song is crooned by hitmaker B Praak and will feature Akshay Kumar and Kriti Sanon is a romantic avatar!

The action-comedy drama revolves around a budding director Myra (Kriti Sanon) wants to make a movie on gangsters. She chooses Bachchan Pandey (Akshay Kumar), who is a ruthless gangster. But her secret attempts to conduct the research on him fail when she gets caught snooping over him.

Helmed by Farhad Samji and produced by Sajid Nadiadwala. It is a remake of the 2014 Tamil film Jigarthanda, which itself was inspired by the 2006 South Korean movie A Dirty Carnival.

The film is scheduled to be released theatrically on 18 March 2022.