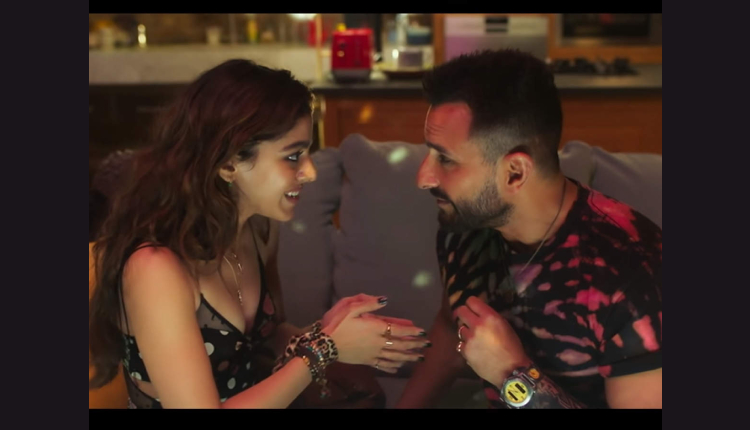 Actor Alaya F made her big Bollywood debut with ‘Jawaani Jaaneman, also starring Tabu and Saif Ali Khan in the lead roles, as the movie clocks 2 years of its release, the newbie pens a heartfelt note on her social media.

Helmed by Nitin Kakkar, and bankrolled by Pooja Entertainment, Black Knight Films and Northern Lights Films. The film, Jawaani Jaaneman was a remake of the 2010 Argentine comedy, about an estranged daughter’s journey to look for her father, who doesn’t even know she exists.

After making a successful debut, Alaya F bagged her next movie opposite Kartik Aaryan, the film is titled Freddy and the team is currently shooting for it.

Alaya recently wrapped her new movie titled U Turn’ which is helmed by Arif Khan and bankrolled by Balaji Motion Pictures and Cult Movies.

The film also stars Priyanshu Painyuli in the lead role.

Exciting Ways to Stay in Shape While You are Vacationing